Suicide remains the second leading cause of death in the world for those aged 15-24 years old.

According to the Suicide Awareness Voices of Education organisation (SAVE), nearly 800,000 people die by suicide in the world each year.

And even though there is no full-proof way to tell if someone is considering suicide, there are some telltale signs and symptoms you can watch out for in case you feel a friend, colleague or a loved one may be contemplating it.

The act of killing or trying to harm oneself is called suicide. It is an action against a human’s basic survival instinct or against one’s nature of procreation, this makes it an interesting subject. Suicide is exclusively almost seen only in the human species and it’s been known off since immemorial time.

Suicide is the outcome of neurobiological breakdown. The process begins in severe stress and pain which has been generated by due to a serious life crisis. Suicide occurs when the stress induces unbearable pain that feelings of self-control and self-esteem are weakened & death is seen as the only relief.

Suicidal entails changes in the brain’s chemistry and physiology, an imbalance in serotonin levels. Para suicidal behaviour is seen when there are attempts to deliberately harm self to gain attention.

Menninger believed that suicide is inverted homicide. Generally, aggression is directed outward, at a person or an object. But when it is directed inwards, it becomes suicide. Freud beliefs were on similar lines but with the parameters of life force (Eros) and death force (Thanatos).

Hopelessness “It will never get any better”/”There’s nothing anyone can do.”

Fear of losing control, fear of going crazy, fear of harming oneself or others.

Helplessness, a feeling that “no one cares”, “everyone would be better off without me.” 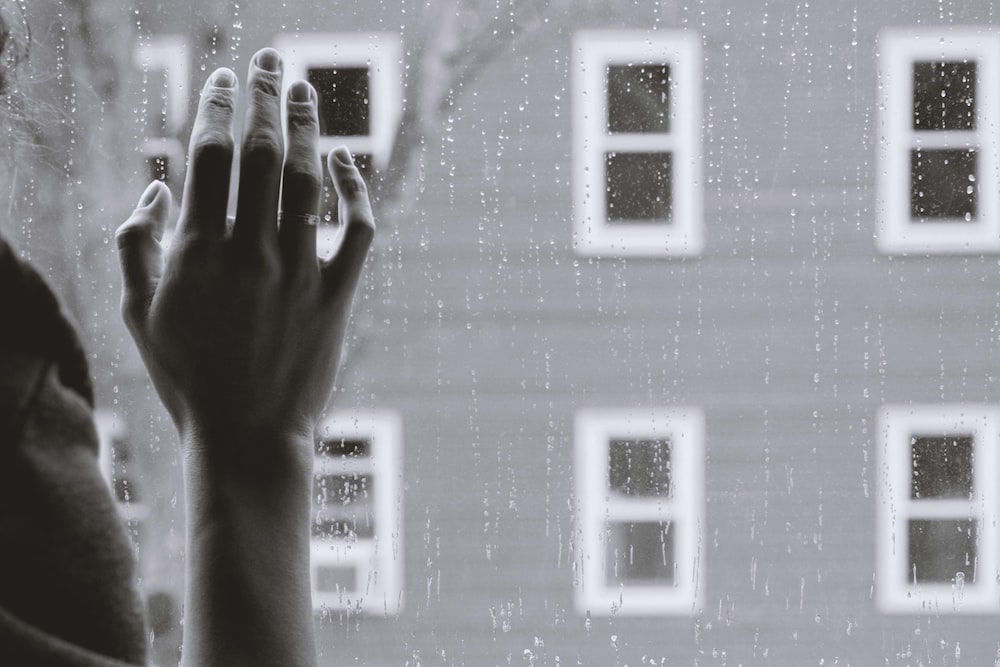 Photo by Kristina Tripkovic on Unsplash

A for Actions or Events

Themes of death or destruction in talk or written materials (letters, notes)

Loss of religious faith or spirituality

In activities – loss of interest in friends, hobbies, personal grooming, or other activities

Sudden improvement after a period of being down or withdrawn, “too euphoric”

Statements, e.g., “How long does it take to bleed to death?”

In India, suicide was illegal and a survivor would face jail term of up to one year and fine under Section 309 of the Indian Penal Code but Government of India decided to repeal the law in 2014.

If you have ever had suicidal thoughts or you know someone who has, the first thing you need to do is accept that it is possible to feel that way. Denial can only lead to more repression and a bigger outburst of events. Secondly, talk to someone about it. It could be your family, friends, colleague or a psychiatrist.

And always when you feel things are going out of your control, don’t be ashamed to ask for help. These are few ways that suicidal ideas can be identified early and can be addressed. Electro convulsive therapy is the gold standard treatment of suicide.

Supportive psychotherapy is required in each case.

Additionally, a set of state-led policies are being enforced to decrease the high suicide rate among farmers of Karnataka and Maharashtra.

(The author is a Psychiatrist, consultant at Practo)

*Article was first published in November 2020