At least five countries have suspended flights from South Africa after a coronavirus variant was recently discovered in the country.

Germany, Turkey, Israel, Switzerland and Saudi Arabia are among the countries that have announced the ban in an effort to prevent the spread of the new strain currently termed 501.V2 Variant, reports Xinhua news agency.

The ban came into effect on Monday in most of these countries. 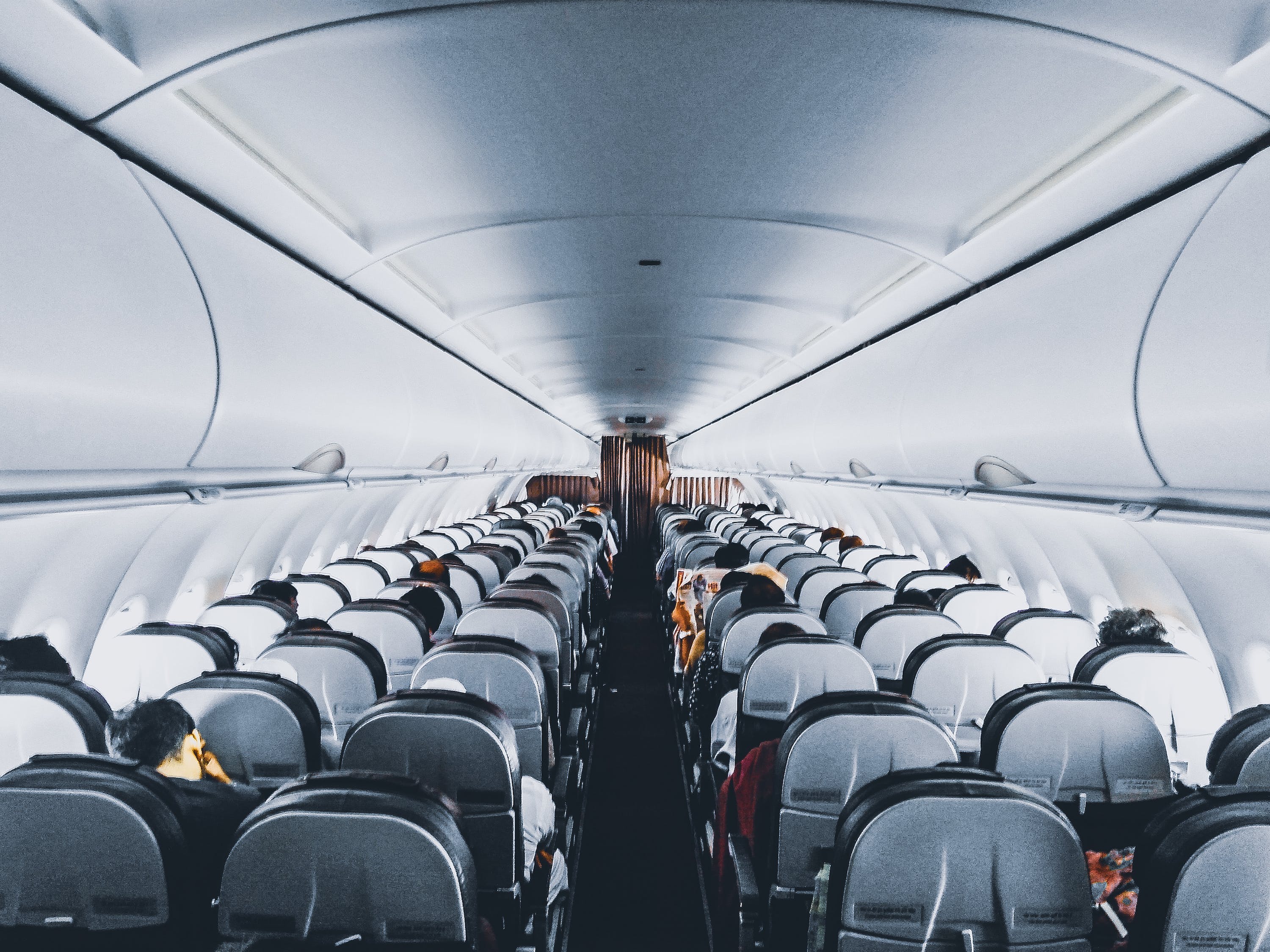 Image by Sourav Mishra on Pexels

Germany was one of the first nations to announce the ban.

Israel also banned the flights on Sunday, saying that its citizens returning from South Africa would be required to undergo a 30-day mandatory quarantine on their return.

The new variant was discovered in the Eastern Cape and also affects Kwazulu-Natal and the Western Cape.

Health Minister said his department has been observing a huge number of young people with no illness testing positive lately.

“The evidence that has been collated, therefore, strongly suggests that the current second wave we are experiencing is being driven by this new variant,” he said.

A number of countries have also added Britain in their list of banned flights following the discovery of a new mutant variant.