In an effort to be healthier or for ethical reasons, people have been venturing into meat-free diets.

Pollsters found 29 per cent of people had reduced their consumption of meat in 2015, nine per cent said they were considering reducing their meat intake or cutting it out entirely, and about three per cent were already vegetarian or vegan.

The idea of ditching steaks and burgers might have crossed your mind at some point, but what actually happens to your body when you stop eating meat?

A team at George Washington University School of Medicine in Washington in the US recently tried pinpoint how much weight a person loses if they switch from being an omnivore to a vegetarian.

The research, which reviewed previous studies and was published in the Journal of the Academy of Nutrition and Dietetics, showed participants who cut meat out of their diets lost around 10lbs on average without monitoring their calorie intake or increasing the amount they exercised.

“The take-home message is that a plant-based diet can help you lose weight without counting calories and without ramping up your exercise routine,” Neal Barnard, M.D., lead author of the study and an adjunct associate professor of medicine at the George Washington University, said at the time.

2. Your gut bacteria will change

The saying goes you are what you eat, and that relates to your digestive system as much as any other part of your body.

A 2014 study exploring the difference between the gut bacteria found in omnivores, vegans and vegetarians found differences in all three.

However, the biggest variation was between omnivores and vegans – who don’t consume any animal products whatsoever. 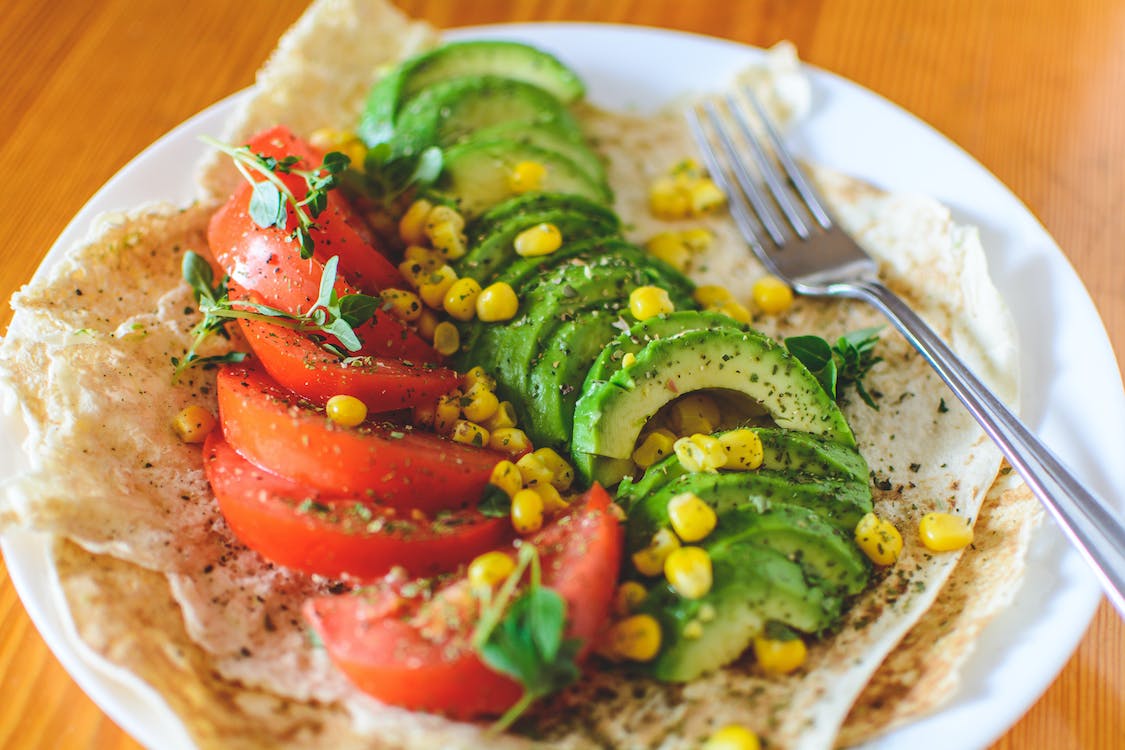 Picture by Bulbfish for Pexels

Researchers at City University of New York found that vegans had a more protective species of gut bacteria.

3. You could become deficient in nutrients

A balanced vegetarian or vegan diet can provide enough nutrients with enough planning. But it can be harder to get enough iron, vitamin D and vitamin B12, according to the NHS.

The body recommends eating enough pulses, such as beans and lentils, nuts, fruit, dark green vegetables, whole grains, and cereals with fortified irons to get enough of the substance.

Vitamin B12 can meanwhile be found in yeast extract products such as Marmite, fortified breakfast cereals, and soya products.

Eggs, fortified fat spreads, cereals and some milks can be a source of vitamin D.

4. Your risk of developing cancer could drop

A World Health Organisation report classed processed meat as carcinogenic, and so products such as bacon and salami found themselves categorised alongside formaldehyde, gamma radiation and cigarettes.

Red meat was also labelled as “probably” having cancer-causing properties.

Eating just a 50g portion of processed meat – or two rashers of bacon a day – increases the risk of bowel cancer by 18 per cent, the experts concluded.

However, while this sounds like a significant rise, the 18-per cent rise in the risk of bowel cancer the IARC scientists warned of is from the base level that around 6 in every 100 people in the UK will get bowel cancer – not in total for each person. 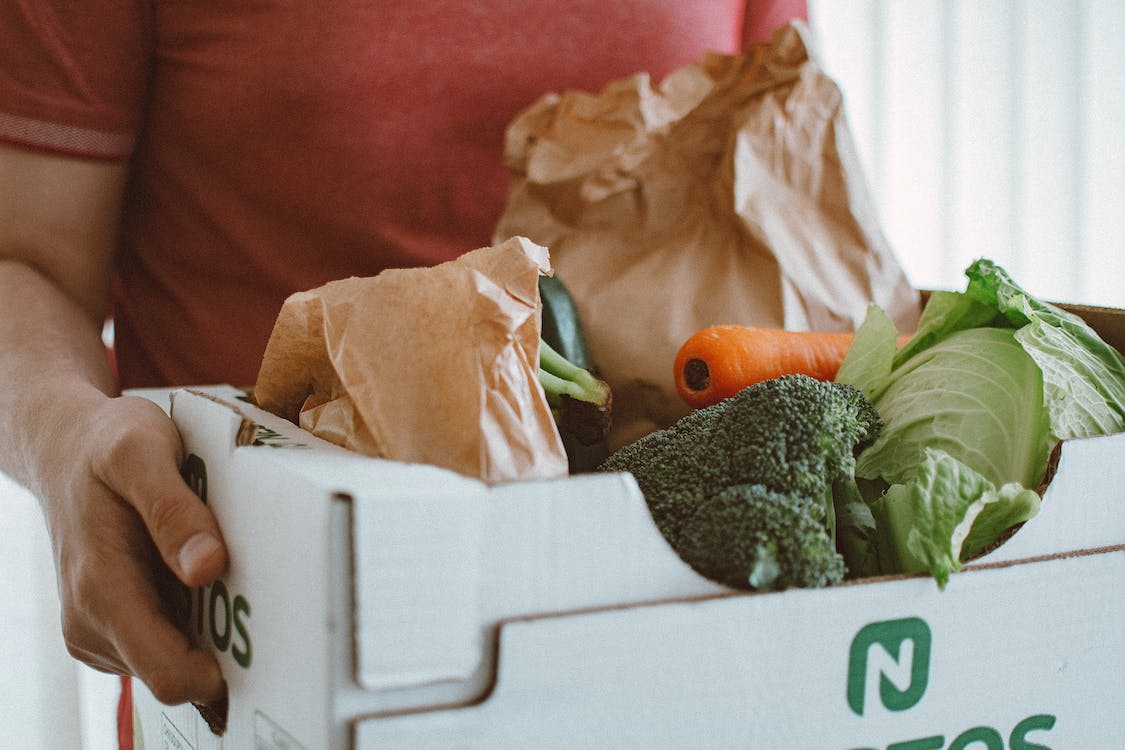 Photo by Lisa Fotios from Pexels

Therefore, the rise would translate to one extra case of bowel cancer in all those 100-lifetime bacon-eaters.

5. …as well as your chance of having heart disease

Scientists recently found that red meat is linked to heart disease. A study by Lerner Research Institute in the US showed that carnitine, a nutrient found in the food, sets of gut microbe reactions which contribute to the development of heart disease.

“This adds to the growing body of data reinforcing a connection between red meat, carnitine ingestion and heart disease development,” said lead author Stanley Hazen, MD, PhD, Vice Chair of Translational Research for the Lerner Research Institute and Section Head of Preventive Cardiology & Rehabilitation, according to a report by the Cleveland Health Clinic.