Just when our hopes about the vaccine for COVID-19 were becoming a reality, the UK government announced the discovery of a highly contagious new variant circulating in England.

Citing the rapid spread of the virus through London and surrounding areas, Prime Minister Boris Johnson imposed the country’s most stringent lockdown.

Scientists are worried about these variants but not surprised by them. Like all viruses, Coronavirus is a shapeshifter. Some genetic changes are inconsequential. Researchers have recorded thousands of tiny modifications in the genetic material of the Coronavirus as it has hopscotched across the world. 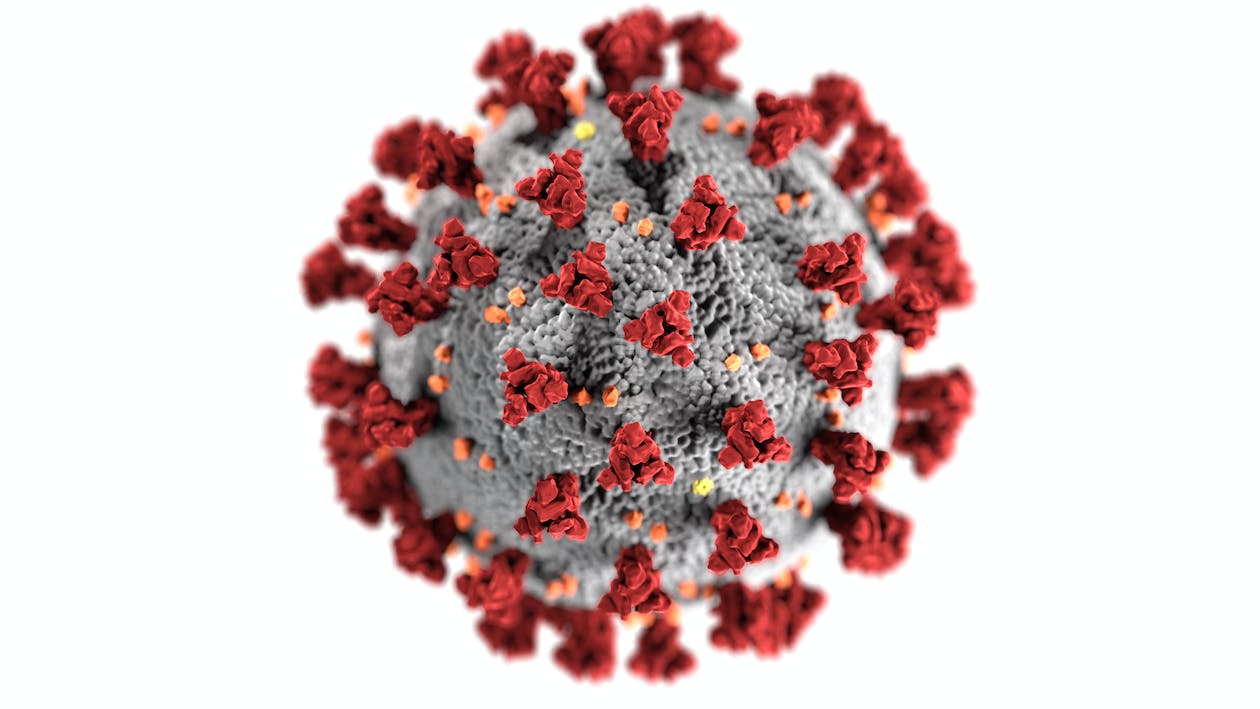 The British variant has affected how the virus locks onto human cells and infects them. These mutations may allow the variant to replicate and transmit more efficiently. So, the questions arise: ‘Does India need to be worried? Will the vaccines that underway work? How do we go about being more cautious and if at all we need be stop its spread, what should we do?’

What is the new strain?

The variant was identified due to Public Health England’s (PHE) proactive and enhanced monitoring following the increase in cases seen in Kent and London. The variant has been named ‘VUI — 202012/01’ (the first Variant Under Investigation in December 2020).

It is not uncommon for viruses to undergo mutations; seasonal influenza mutates every year. Variants of SARS-CoV-2 have been observed in other countries, such as Spain as well. This variant includes a mutation in the ‘spike’ protein. According to researchers, this virus has at least 17 changes of mutation.

Changes in this part of the spike protein may result in the virus becoming more infectious and spreading more easily between people.

How harmful is it?

While most mutations are either harmful to the virus or have no effect, a few mutations in this new variant looked as if they could potentially affect how the Coronavirus spread. According to reports, the new variant of the SARS-COV-2 could be up to 70% more transmissible than the old variant! What’s more worrying is that this strain is affecting people in the age group of 30-60 yrs which is fairly young.

Preliminary data from the UK shows that the virus is spreading quickly in parts of southern England, displacing other variants that have been circulating for months. But there are still several unanswered questions that are multiplying as fast as new strain of the virus: Does it make people sicker? Does it mean prolonged treatments? Will vaccines that underway work?

The variant has already spread globally. Apart from the UK, the variant has been detected in India, Denmark, Belgium, the Netherlands and Australia, according to the WHO. A similar but separate variant has also been identified in South Africa.

Now that the world knows to look for the variant, it may turn up in more countries. The Indian government suspended flights from the United Kingdom over fears of the new strain.

Vaccines target multiple parts of the protein itself, we don’t need to be worried about them. We should be doing more of genetic surveillance.

In fact, I feel people should vaccinate themselves. While there is a section of people encouraging others to not take the vaccine shots, I urge people to not be overwhelmed by this.

The lobby, as it raises doubt about the vaccine, will only make the vaccine developers more GMP complaint and will ensure that we get efficacious vaccines.

What precautions should we take? The best way to curb the infection is to stick to the rules — wash our hands, wear a face mask and maintain social distancing. The recommended control measures to limit the spread of the new variant continue to be testing, following the existing guideline of isolation, and abiding by the restrictions. 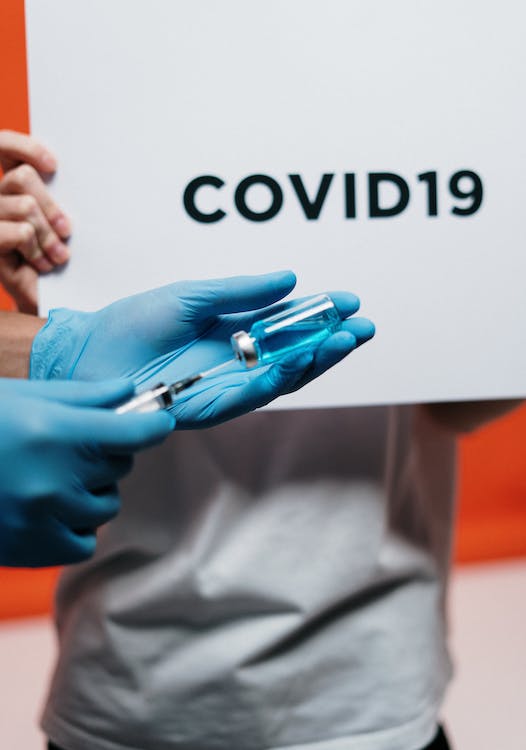