The influencer packed destination, Dubai,  has forced all of its pubs and bars to close after a surge in Covid-19 cases since the start of the New Year.

The sheikhdom also ordered restaurants and cafes to close by 1 am, as well as instituted crowd limits on cinemas, hotels, shopping centres and other destinations.

The move will come as a blow for British influencers who remained in the country after a travel ban was introduced last Friday.

Since Britain’s third national lockdown began last month, reality stars have been pictured sunning themselves in the Gulf state, but insist they are out there to work.

Laura Anderson, Molly-Mae Hague, Maura Higgins, Amber Davies, Georgia Harrison and Kady McDermott were among those to jet off before the third national lockdown.

Celebrities who have uploaded photos which appear to show them in Dubai in recent weeks include The Only Way Is Essex’s James Lock and Yazmin Oukhellou.

The decision comes after Dubai insisted as recently as last week that ‘we can confidently say the current situation is under control’.

That was as coronavirus testing facilities and hospitals came under pressure from 17 straight days of record reported daily coronavirus figures across the wider United Arab Emirates.

The announcement from the government’s Dubai Media Office blamed ‘a marked an increase in the number of violations of precautionary measures’ for the decision made by the city-state’s hereditary rulers.

‘The measures seek to further enhance efforts to combat Covid-19, and protect the health and safety of all citizens, residents and visitors,’ the statement said. 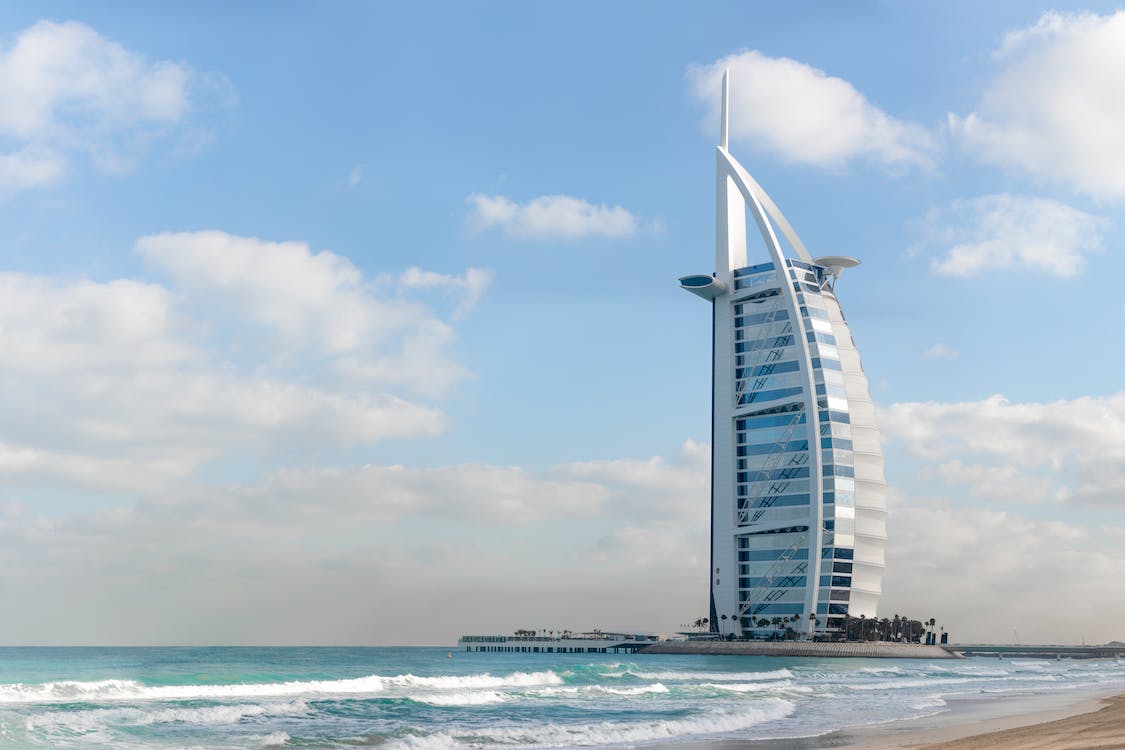 Photo by Aleksandar Pasaric from Pexels

Dubai, known for its long-haul carrier Emirates, the world’s tallest building and its beaches and bars, in July became one of the first travel destinations to describe itself as open for business.

The move staunched the bleeding of its crucial tourism and real estate sectors after lockdowns and curfews cratered its economy.

But then came New Year’s Eve — a major draw for travellers from countries otherwise shut down over the virus who partied without face masks in bars and on yachts.

In recent days, countries have blamed Dubai for imported coronavirus cases, including variants feared to be faster spreading.

It stopped live entertainment at bars, halted nonessential surgeries, limited wedding sizes and ordered gyms to increase space between those working out.

It also now requires coronavirus testing for all those flying into its airport.

On Monday, lines remained long at coronavirus testing facilities in the emirate, with one major hospital telling patients some results only would come after 72 hours.

The UAE had pinned its hopes on mass vaccinations, with Abu Dhabi distributing a Chinese vaccine by Sinopharm and Dubai offering Pfizer-BioNTech’s inoculation. 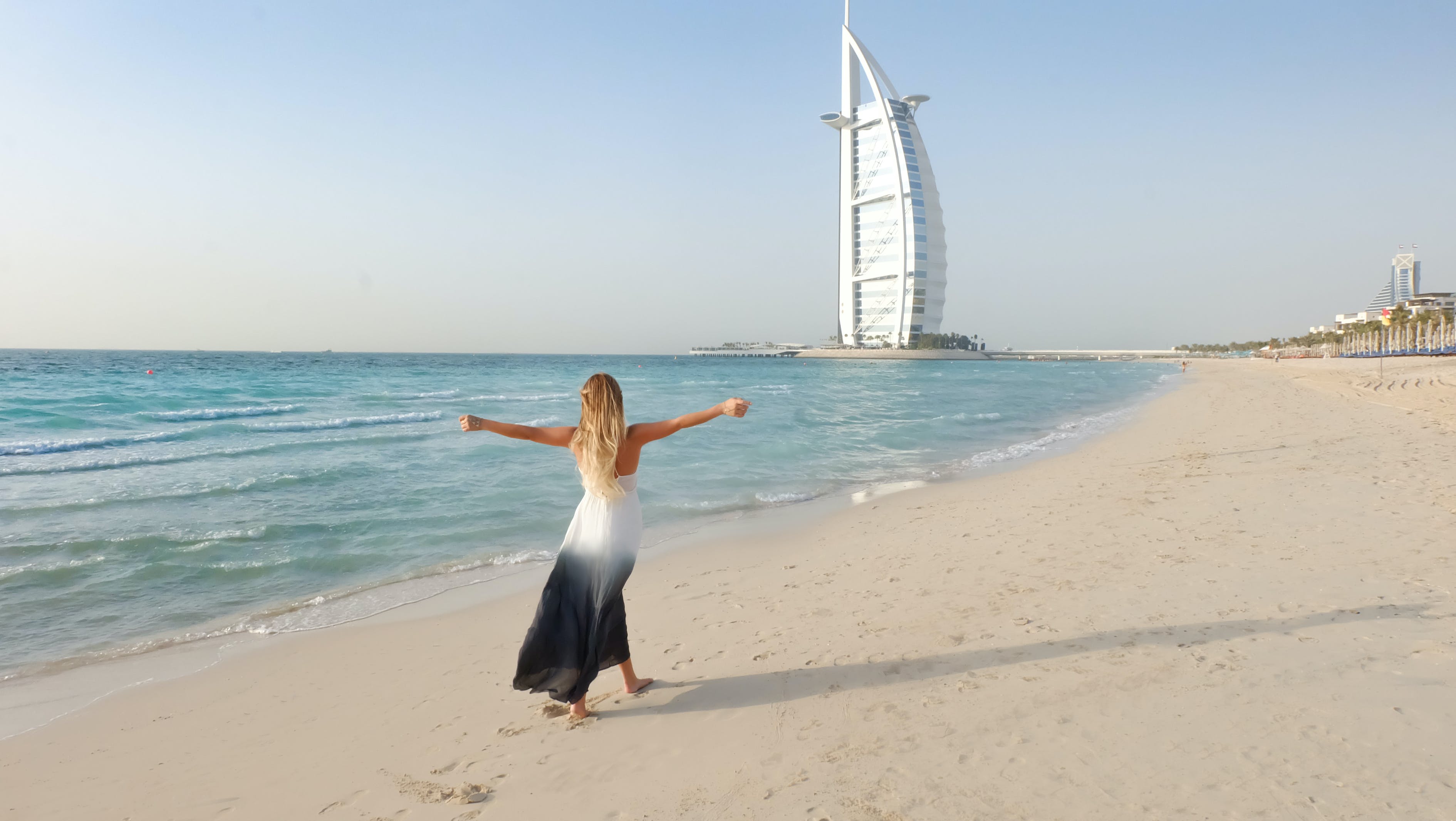 Photo by The Lazy Artist Gallery from Pexels

The UAE says it has given over 3.4 million doses so far, ranking it among the top countries in the world.

While the restrictions likely will affect Dubai’s vital tourism sector, countries already have taken a hard line on travel to the emirate.

The United Kingdom, a major tourism source for the UAE, already has stopped flights to the country over concerns about coronavirus variants there.

Dubai also urged the public to report those violating coronavirus rules to the police.