While the global tourism industry is facing the crunch, in Thailand, hundreds of iconic tuk-tuks are gathering dust in the capital city of Bangkok.

The Spring Festival and Lunar New Year celebration is one of the busiest times in Thailand as tourists from across Asia make their way to Thailand.

But with the lack of foreign tourists for the most part of 2020, Thai transport services, including buses and ferries, have suffered, leaving many owners, drivers and tour guides struggling to make ends meet.

According to Thai Transportation Operators Association, only 10% of the 40,000 tour buses are still in operation.

“I’m stressed to the point that I feel like my head is about to explode. These tuk-tuks have been parked for a year,” Kraisak Kulkiatprasert, tuk-tuk garage owner, told South China Morning Post.

“I will monitor the situation for another year. If it doesn’t get any better, I will have to shut down the business,” he said.

The tuk-tuk has become something of a national symbol for foreigners, and while there is a general assumption that it is only used by tourists, locals still make use of this means of transport.

The history of the tuk-tuk dates back to the 1930s, with the Japanese claiming to have made the first tuk-tuk. Meanwhile, the British had a three-wheeled vehicle that resembles a tuk-tuk built by Raleigh Karryall. 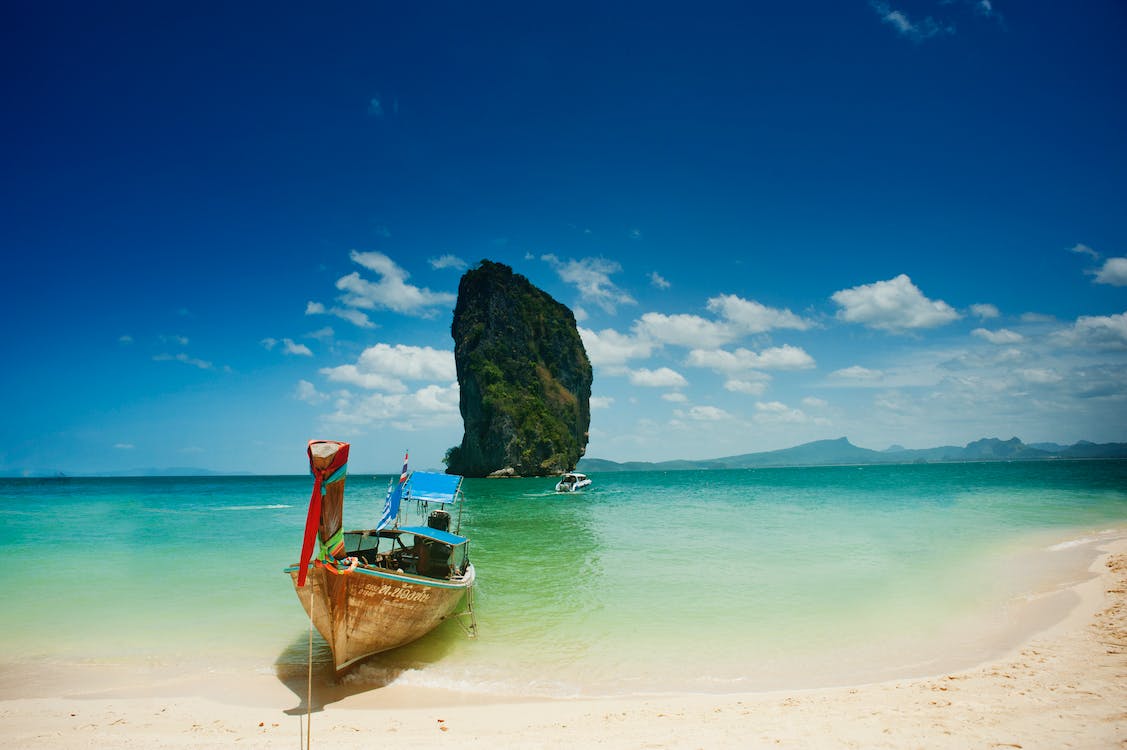 Photo by Alexandr Podvalny from Pexels

During this time, Japan had donated 20,000 second-hand auto rickshaws to countries across South-east Asia, including Thailand, to replace the cycle rickshaws.

However, in the 1960s, once Japan had stopped manufacturing them, a Thai local was inspired to open up a factory and made the modifications to what you’ll see today.

The changes to the roof, seating and engine sparked the invention of the Thai tuk-tuk.