Researchers have reported the first instance of Covid-19 triggering a recurrence of Guillain-Barre Syndrome – a rare disorder where the body’s immune system attacks nerves and can lead to respiratory failure and death.

New York, Dec 9 (IANS) Researchers have reported the first instance of Covid-19 triggering a recurrence of Guillain-Barre Syndrome – a rare disorder where the body’s immune system attacks nerves and can lead to respiratory failure and death.

While there have been several reports of Guillain-Barre Syndrome following Covid-19, this is the first in which Covid-19 actually triggered a recurrence of the condition. 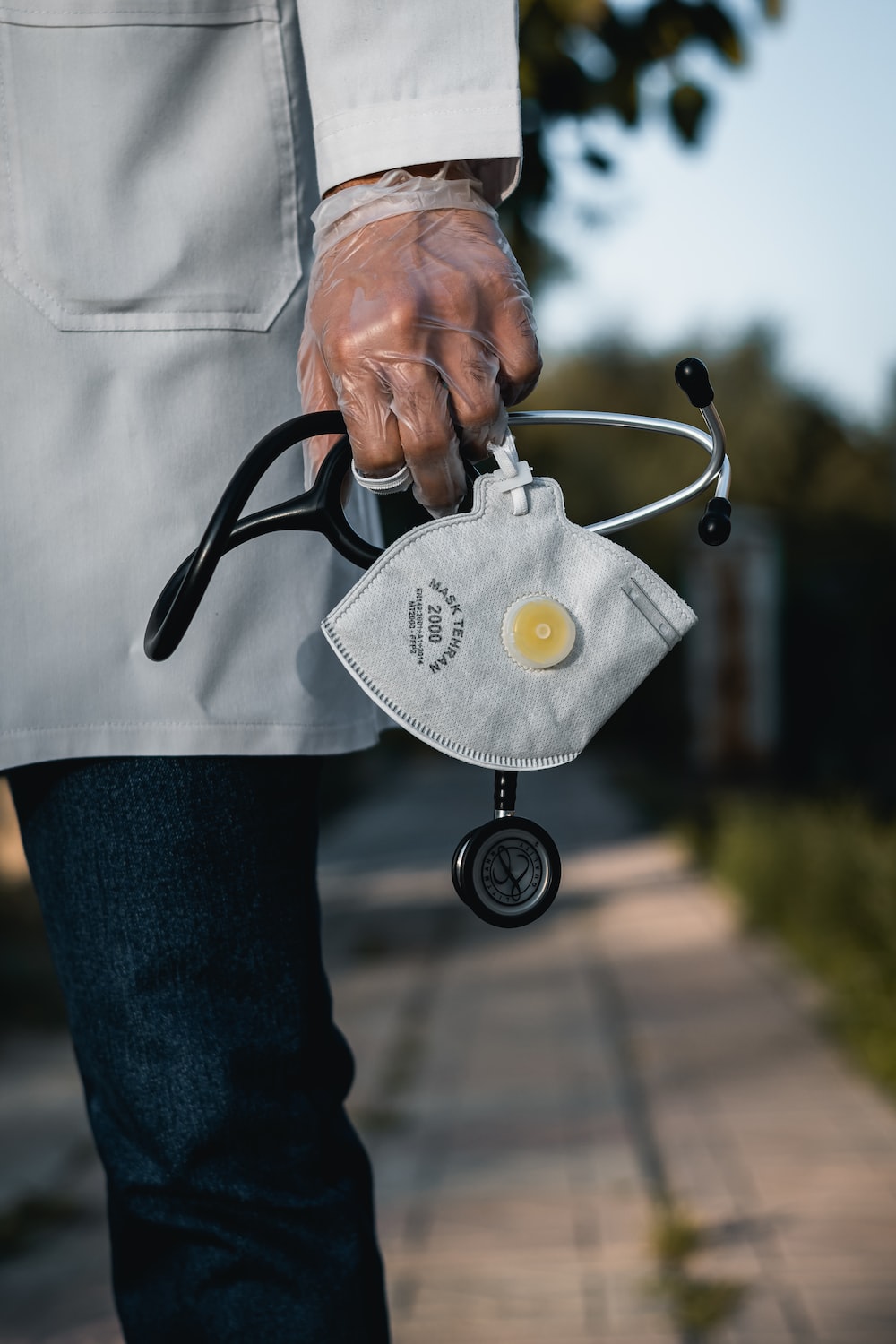 Photo by Ashkan Forouzani for Unsplash

According to a case report, published in the journal Pathogens, a 54-year-old man who had suffered with Guillain-Barre Syndrome twice and had a third occurrence after testing positive for Covid-19.

“The patient came to the emergency room with complaints of progressive difficulty swallowing, then had a fever for three days, followed by weakness in the arms, legs and face,” said study researcher Erin McDonnell from the Rutgers University in the US.

“His symptoms were worse this time than in previous episodes. He has since recovered,” McDonnell added.

The research tram looked at about 1,200 hospital patients diagnosed with Covid-19 who were admitted and discharged between March and May of 2020 and this was the only instance where Covid-19 triggered the recurrence of Guillain-Barre Syndrome. 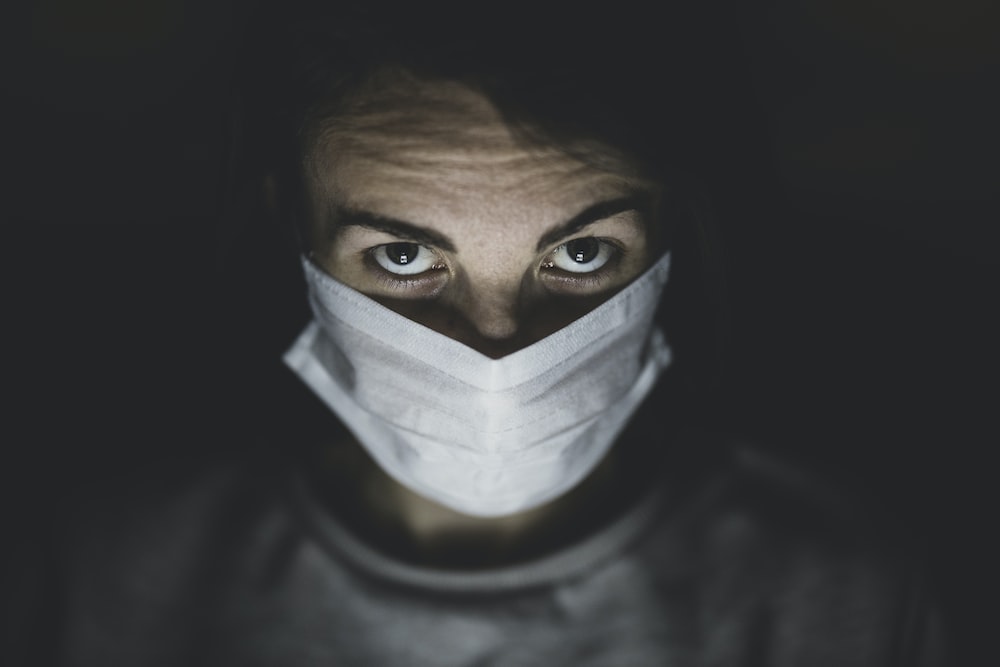 Picture by Engin Akyurt for Unsplash

Guillain-Barre Syndrome can follow acute viral and bacterial infections, causing symptoms including weakness and tingling in the extremities.

According to the researchers, while most people recover from the condition, about five per cent of people experience a recurrence.

The findings will improve the understanding of the spectrum of Guillain-Barre Syndrome, which may be triggered by acute viral or bacterial infection, and help create treatments for Covid-19 patients.