President Cyril Ramaphosa on Monday quashed rumours that vaccinations will be compulsory for all South Africans, just hours after the vaccine arrived in-country earlier in the day.

He also lifted the ban on alcohol consumption and opened beaches across the country, on the back of a drop in infection rates and hospital admissions in the country.

While emphasising that it would be in the interests of everybody to take the virus, Ramaphosa said in his address to the nation: “Nobody will be forced to take this vaccine. Nobody will be forbidden from travelling, from enrolling at school, or from taking part in any public activity if they have not been vaccinated. 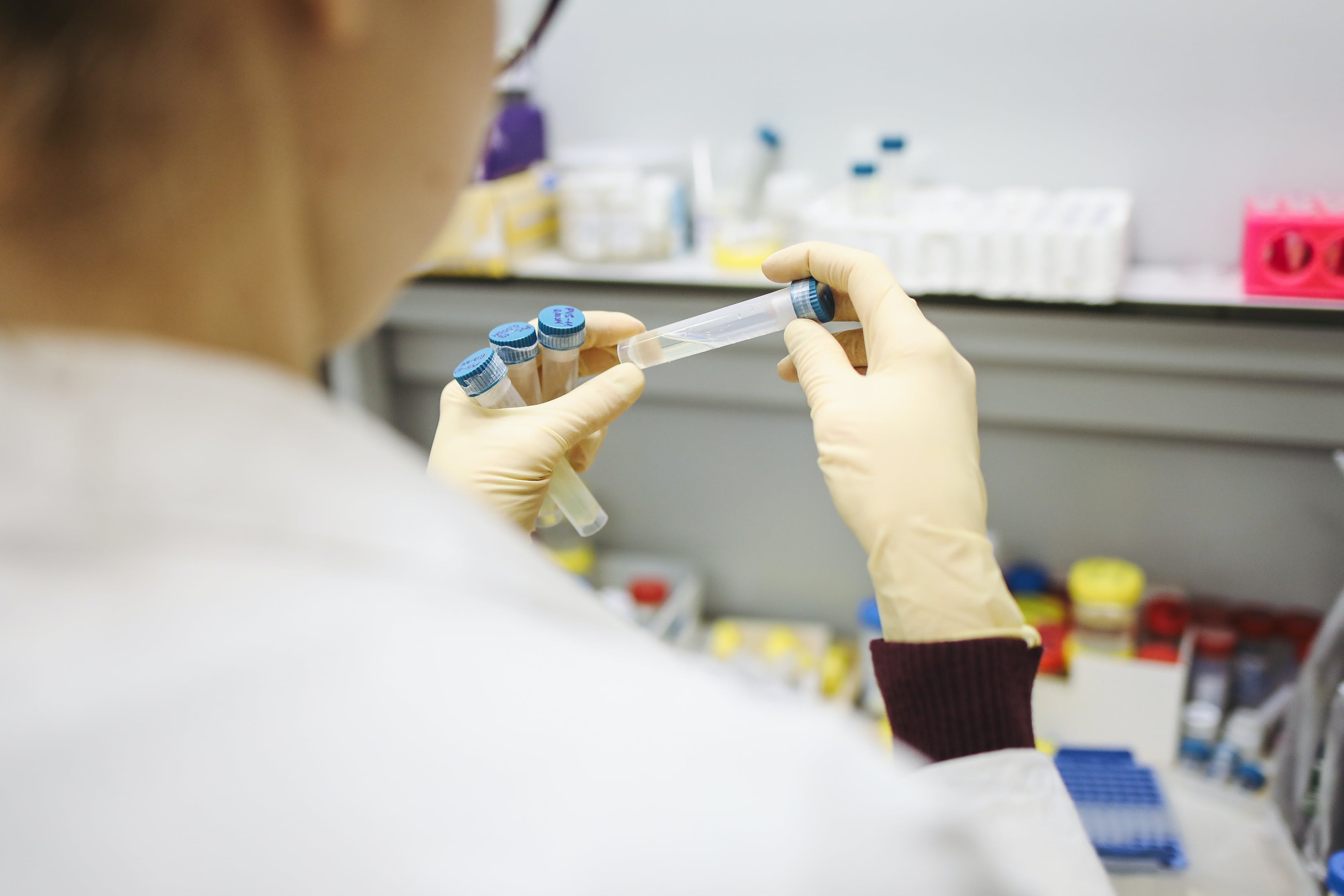 “Any rumours to this effect are both false and dangerous,” Ramaphosa said.

The president has said that the vaccines will be tested at the National Control Laboratories to their “integrity has been maintained during transportation”.

Reiterating the phased rollout strategy, the president said that all healthcare workers would be first in line to receive the vaccine, followed by essential workers, people over 60 and those with co-morbidities. People living in hostel-type accommodation also fall into this second phase.

Phase 3 includes the rest of the adult population, Ramaphosa says.

The health department has developed an electronic vaccine data system to facilitate the registration process, Ramaphosa has said, for the administration of the vaccine.

Ramaphosa has also kept the level 3 alert level with changes that most South Africans have welcomed.

Beaches and alcohol bans have been lifted; the curfew changes form 9 pm to 11 pm until 4 am from 5 am, and small church services are allowed. With the alcohol unbanning, restaurants and taverns have been allowed to remain open until 10 pm, bringing much relief to that industry.

Although small church services have been sanctioned, there has been no let-up on funerals, with a limit of 50 people in attendance.

“Even as we roll out the vaccination programme throughout the year, and as we steadily work to reduce the number of new infections, we will need to observe the precautions to reduce transmissions,” the president said.

Ramaphosa said in his address that the drop in new infections meant the restrictions on everyday life for South Africans could be reduced over time.

However, the president stressed that South Africans should remain vigilant and that lifting of restrictions meant they should adhere more firmly to the protocols, hand washing, social distancing and wearing of masks.

The president also stressed that those who fell ill should self isolate, and where this was not possible, he recommended that they use the state quarantine facilities.

South Africa’s Covid-19 infections increase by 2,548 on Monday, with 235 new deaths. The cumulative number of infections rose to 1,456,309 and the total number of deaths to 44,399, health minister Zweli Mkhize said in his daily statement on Monday.

The number of recoveries is 1,306,022, which translates to an 89 percent recovery rate, the health minister said.