Facebook Marketplace has now more than 1 billion users, the company’s CEO Mark Zuckerberg said in an update during the company’s latest earnings call.

“We are also focused on building more native commerce tools across our apps. We recently updated WhatsApp catalog, so businesses can keep them updated from their computers and to include what’s in stock,” Facebook CEO said on late Wednesday.

“We launched carts on WhatsApp last year, and people have used them to send orders more than 5 million times” he added. 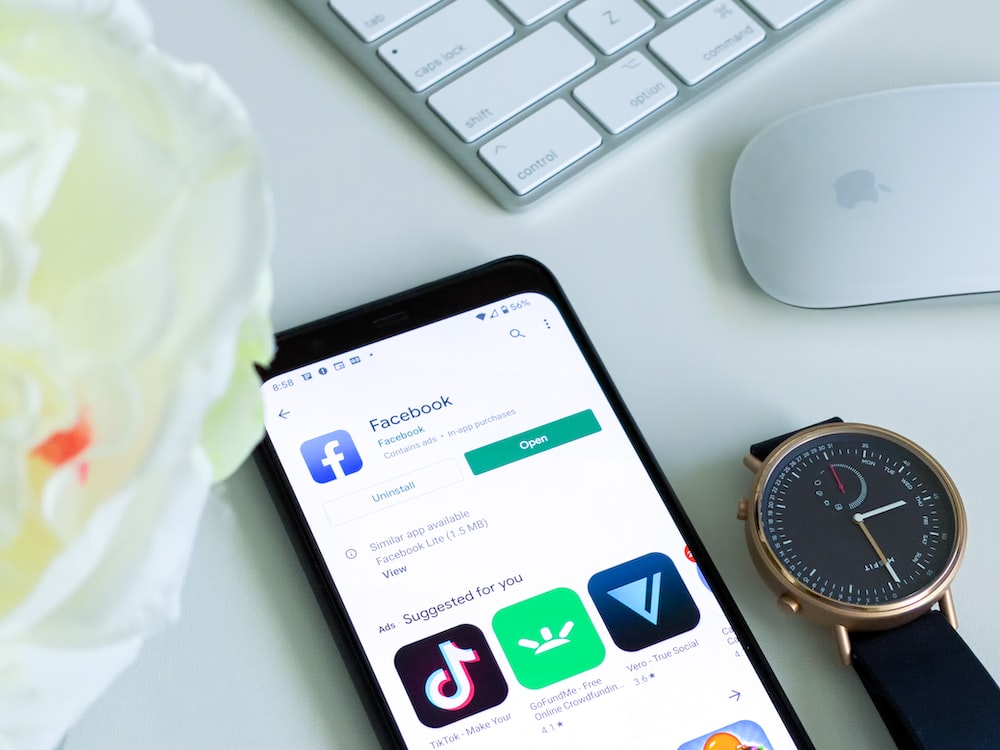 Photo by Obi Onyeador on Unsplash

The CEO also said the company is building a broader infrastructure to support commerce, everything from payments to customer service and support.

“WhatsApp Payments is now live in India, and we have gotten approval in Brazil to launch shortly, too,” Zuckerberg said.

“We’re starting to see a meaningful shift in the way that people communicate with businesses. For a lot of people, online commerce is less about websites and shops and more about messaging,” he added.

According to the company, businesses using the WhatsApp business API are already sending more than 100 million messages per day. 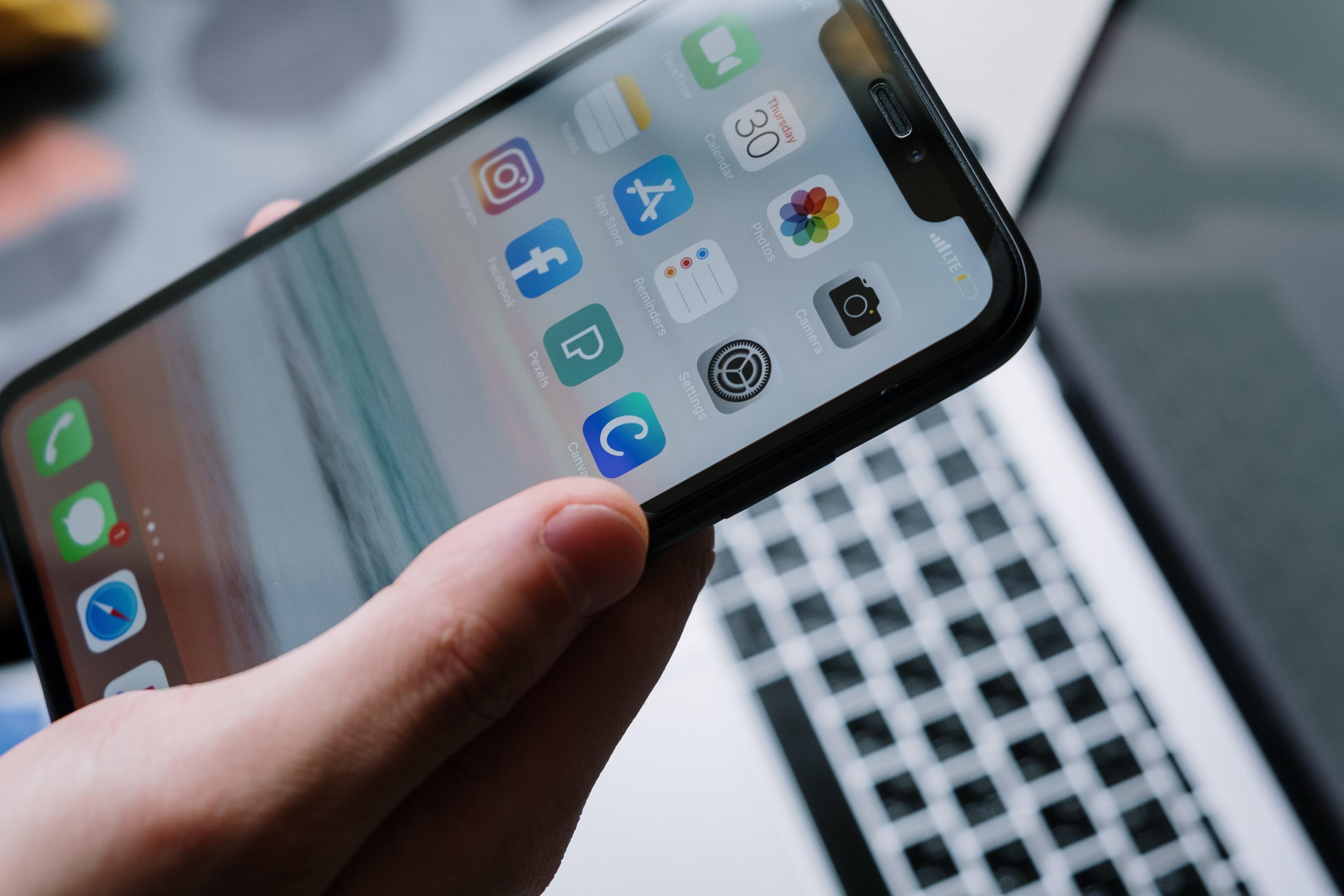 Photo by cottonbro from Pexels

Over the last year, during the height of Covid-19, total daily conversations between people and businesses on Messenger and Instagram grew by more than 40 per cent, the company said.