Drinking cocoa can increase your mental agility thanks to the presence of flavanols – chemicals that are found in cocoa beans.

UK and US researchers found healthy adults performed better on difficult cognitive tasks if the participants had consumed a cocoa drink containing high levels of flavanols.

After drinking flavanol-rich cocoa, participants produced a faster and greater increase in blood oxygenation in the frontal cortex – a brain region that plays a key role in cognition and decision-making – that helped them complete these tasks.

Flavanols are antioxidants and are abundant in tea, red wine, blueberries, apples, pears, cherries, and peanuts, as well as in the seeds of the cacao tree – cocoa beans. 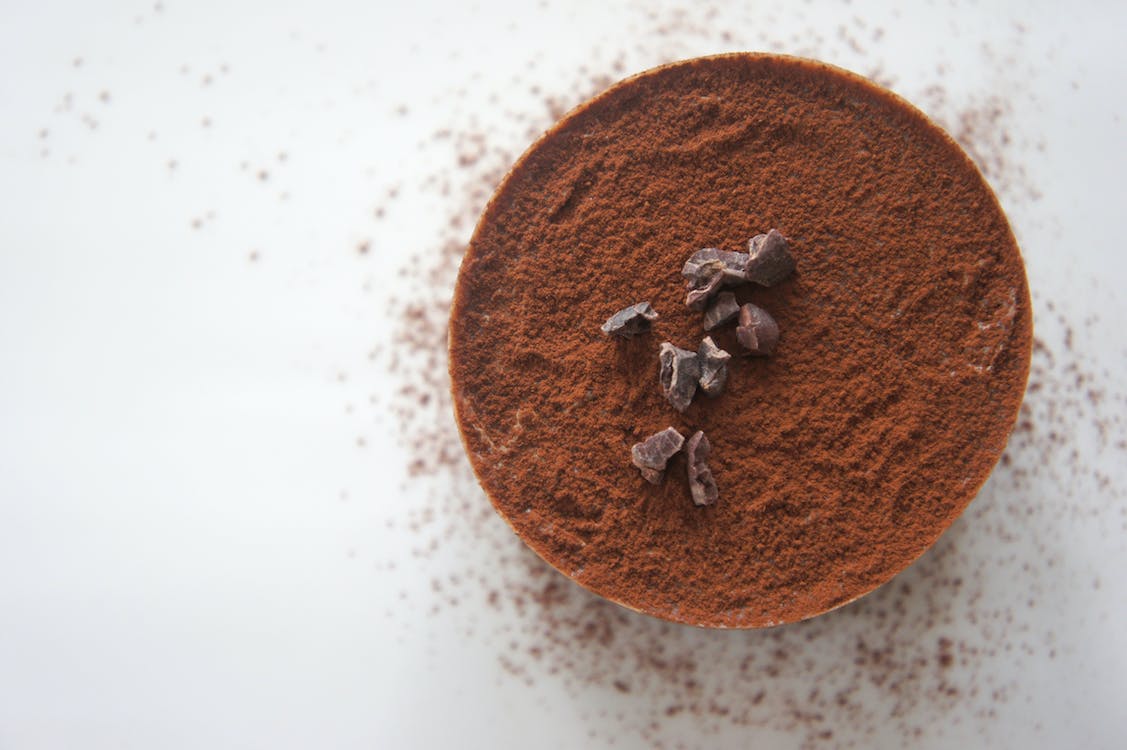 Picture by: Delphine Hourlay on Pexels

By enriching supermarket cocoa with flavanols, food producers could help us increase the brain-boosting plant nutrient in our diet.

They’re already well known for their beneficial effects on cardiovascular health, with one 1993 study showing a negative relationship between total intake and coronary heart disease.

But this new study is the first to find a positive effect of flavanols on brain vascular function and cognitive performance in young healthy adults, researchers claim.

‘Flavanols are small molecules found in many fruits and vegetables, and cocoa, too,’ said study author Dr Catarina Rendeiro at the University of Birmingham in the UK.

‘They give fruits and vegetables their bright colours, and they are known to benefit vascular function.

‘We wanted to know whether flavanols also benefit the brain vasculature, and whether that could have a positive impact on cognitive function.’ 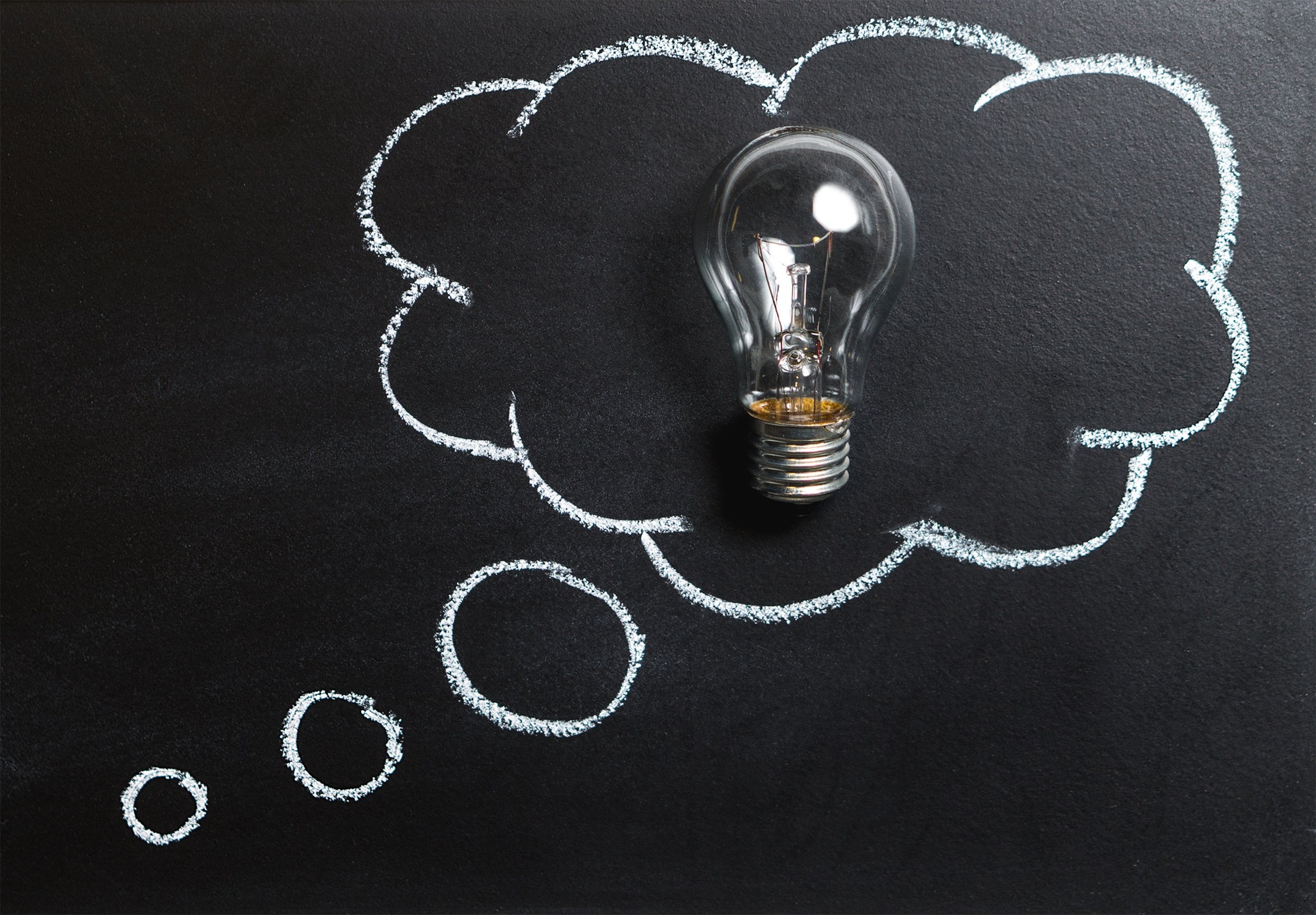 Working with psychology professors at the University of Illinois at Urbana-Champaign in the US, Dr Rendeiro recruited 18 male adults between the ages of 18 and 40.

All 18 participants were non-smokers with no known brain, heart, vascular or respiratory disease.

Researchers said: ‘Females were excluded from the study to ensure a more homogenous sample and to minimise the impact of hormonal fluctuations during the menstrual cycle on vascular outcomes.’

The team tested the participants before their intake of cocoa flavanols and in two separate trials – one in which the subjects received flavanol-rich cocoa and another during which they consumed processed cocoa with very low levels of flavanols.

Researchers used a ‘double blind’ design – where neither the participants nor the researchers knew which type of cocoa was consumed in each of the trials – to prevent any expectations from affecting the results.

About two hours after consuming the cocoa, participants underwent a standard procedure to challenge the brain’s blood circulation.

Non-invasive near-infrared spectroscopy – a technique that uses light to capture changes in blood oxygenation levels – was then used to track the increases in oxygenation in the frontal cortex and ‘see how well the brain defends itself from excess CO2’.

The frontal cortex plays a key role in planning, regulating behaviour and decision-making.

Each participant underwent the CO2 test before and after drinking a cocoa drink on two occasions – and on one of those occasions, the drink was enriched with flavanols.

Following the test, the participants were asked to complete a number of progressively complex cognitive tests that required them to manage sometimes contradictory or competing demands.

Most of the participants had a stronger and faster brain oxygenation response after exposure to cocoa flavanols than they did at baseline or after consuming cocoa lacking flavanols, the researchers found.

After ingesting the cocoa flavanols, participants also performed better on the most challenging cognitive tests, correctly solving problems 11 per cent faster than they did at baseline or when they consumed cocoa with reduced flavanols.

There was no measurable difference in performance on the easier tasks, however.

‘This suggests that flavanols might only be beneficial during cognitive tasks that are more challenging,’ Rendeiro said.

‘Our results showed a clear benefit for the participants taking the flavanol-enriched drink – but only when the task became sufficiently complicated,’ said Dr Rendeiro.

Participants varied in their responses to cocoa flavanols, the researchers found and although most people benefited from flavanol intake, there was a small group that did not.

Four of the 18 participants had no meaningful differences in brain oxygenation response after consuming flavanols, nor did their performance on the tests improve.

But these four participants already had the highest oxygenation responses at baseline.

‘This may indicate that those who are already quite fit have little room for improvement,’ Dr Rendeiro said.

‘Overall, the findings suggest that the improvements in vascular activity after exposure to flavanols are connected to the improvement in cognitive function.’ 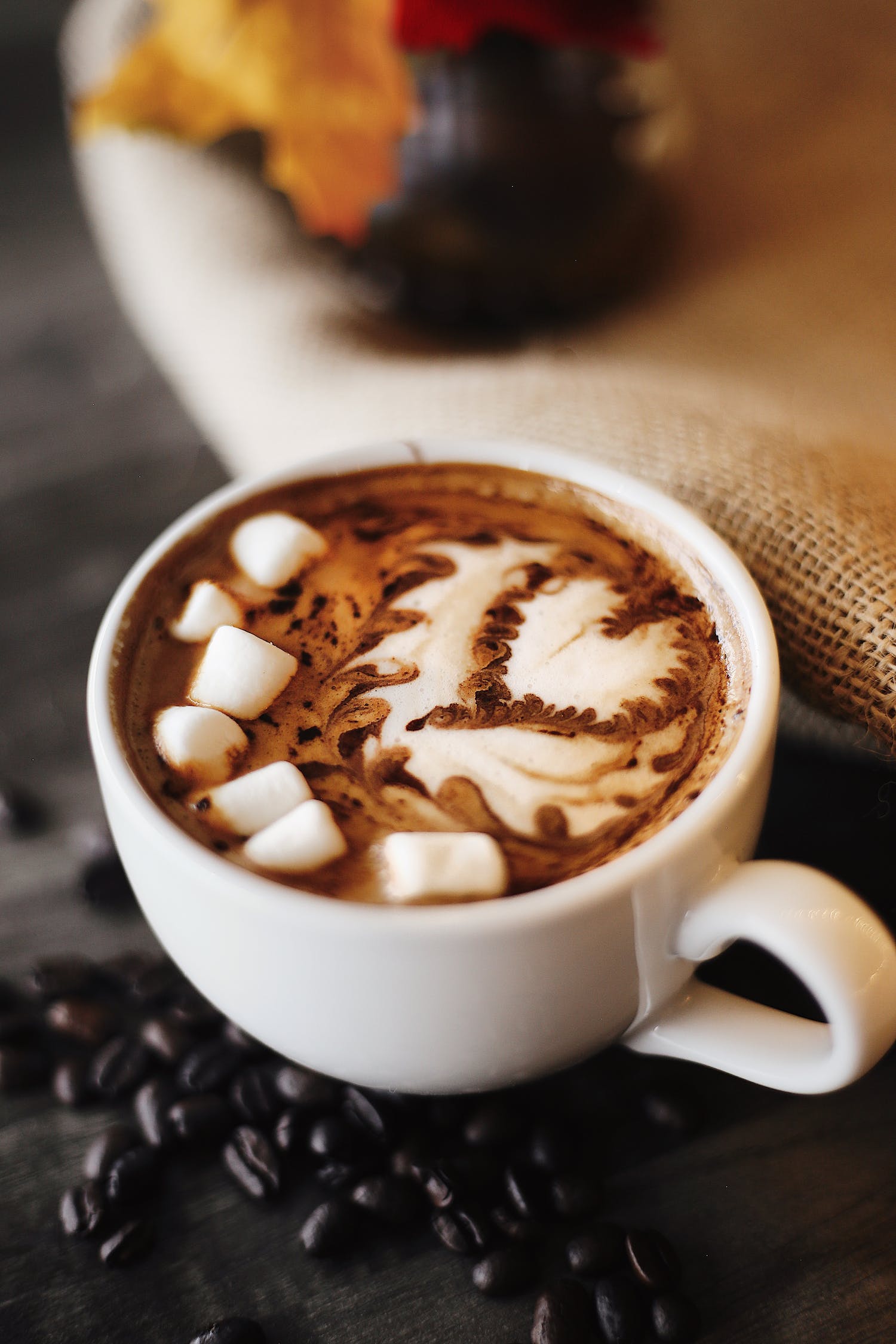 Image by: Fallon Michael on Pexels

The study has been published in Scientific Reports.