The partnership unites one of the most recognisable modern Japanese anime series and one of the world’s most popular mobile games.

It also builds on Garena’s strategy to elevate the Free Fire experience for players by partnering with some of the world’s most prominent names. The crossover event will go live in March.

Harold Teo, the Free Fire Producer at Garena said, “Free Fire players can soon battle in the style of one of the world’s most captivating modern dark fantasy anime – Attack on Titan. The series has captured the imagination of many worldwide with its unique and immersive narratives; we’re excited to bring this over into the world of Free Fire.”

What players can expect

Free Fire’s partnership with Attack on Titan will offer players the opportunity to get their hands on content inspired by the series once the collaboration goes live in March.

Fans of Attack on Titan can look forward to charging into battle wearing the colours of the Survey Corps division, as well as costumes inspired by the fearsome man-eating Titans. There will also be plenty of other exclusive collaboration content, including gun skins and other in-game items and collectables. 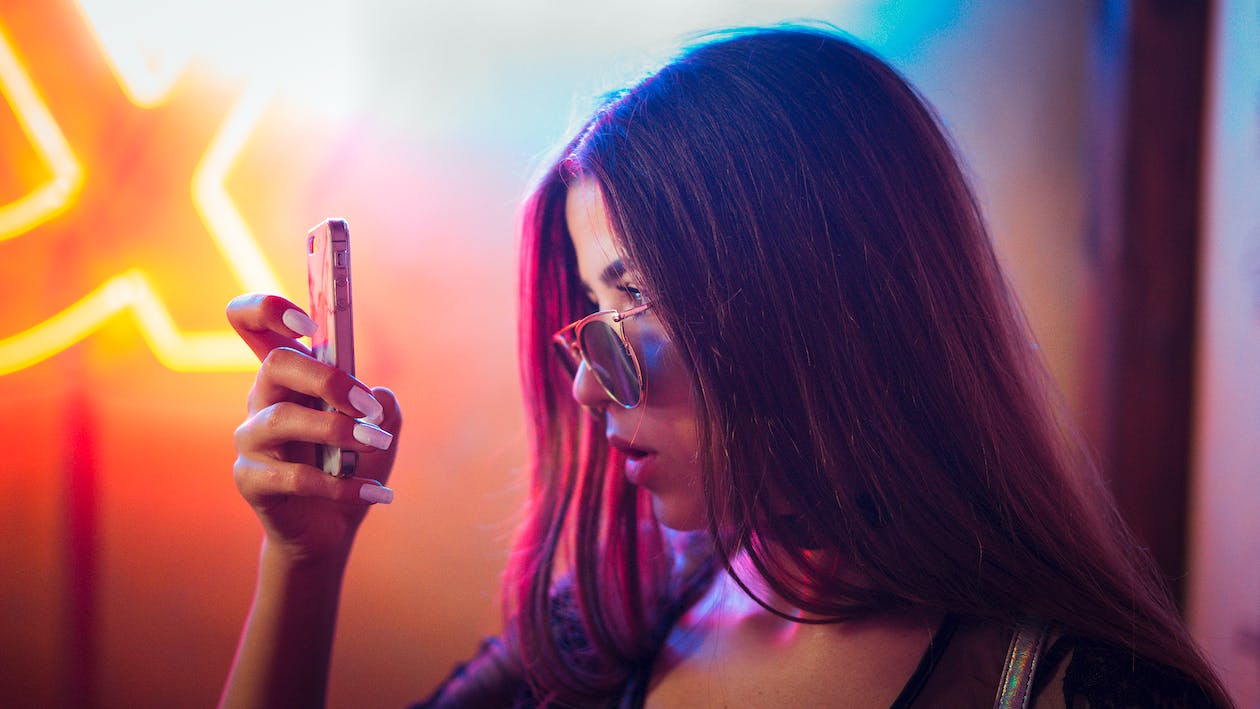 Photo by Elijah O’Donnell from Pexels

Garena’s partnership with Attack on Titan builds on its strategy to continue elevating the Free Fire experience through collaborations with some of the world’s most prominent names. Most recently, Garena announced partnerships to bring Netflix’s Money Heist television series and international football superstar Cristiano Ronaldo into Free Fire.

For the very latest on the Free Fire x Attack on Titan crossover event, follow us on Instagram @FreeFireSSA

Free Fire can be downloaded on both the Apple iOS App and Google Play store.