Everyone has done it – sending a quick email to say ‘thanks’ or ‘no problem’ to a work colleague.

But the millions of unnecessary messages sent every day are pumping thousands of tonnes of carbon into the atmosphere, researchers say.

This is all down to the power they consume and contributes more than 23,000 tonnes of carbon a year to the UK’s footprint alone.

While emails are an integral form of communication, if we all cut back on just one ‘thank you’ email per day could save over 16,000 tonnes of carbon a year, according to a study.

This is the equivalent of 81,152 flights from London to Madrid or taking 3,334 diesel cars off the road.

The research, carried out by OVO Energy at the end of last year, found 49 per cent of Brits confessed to sending unnecessary emails every day.

Phrases such as ‘Have a good evening’, ‘Cheers’ and ‘Appreciated’ were among the top 10 emails sent.

‘Thank you’, ‘LOL’ and ‘Did you get this?’ were also common messages.

Despite stereotypical British politeness being the cause of many an unnecessary email, the study also found that 71 per cent of Brits wouldn’t mind if they did not receive a ‘thank you’. 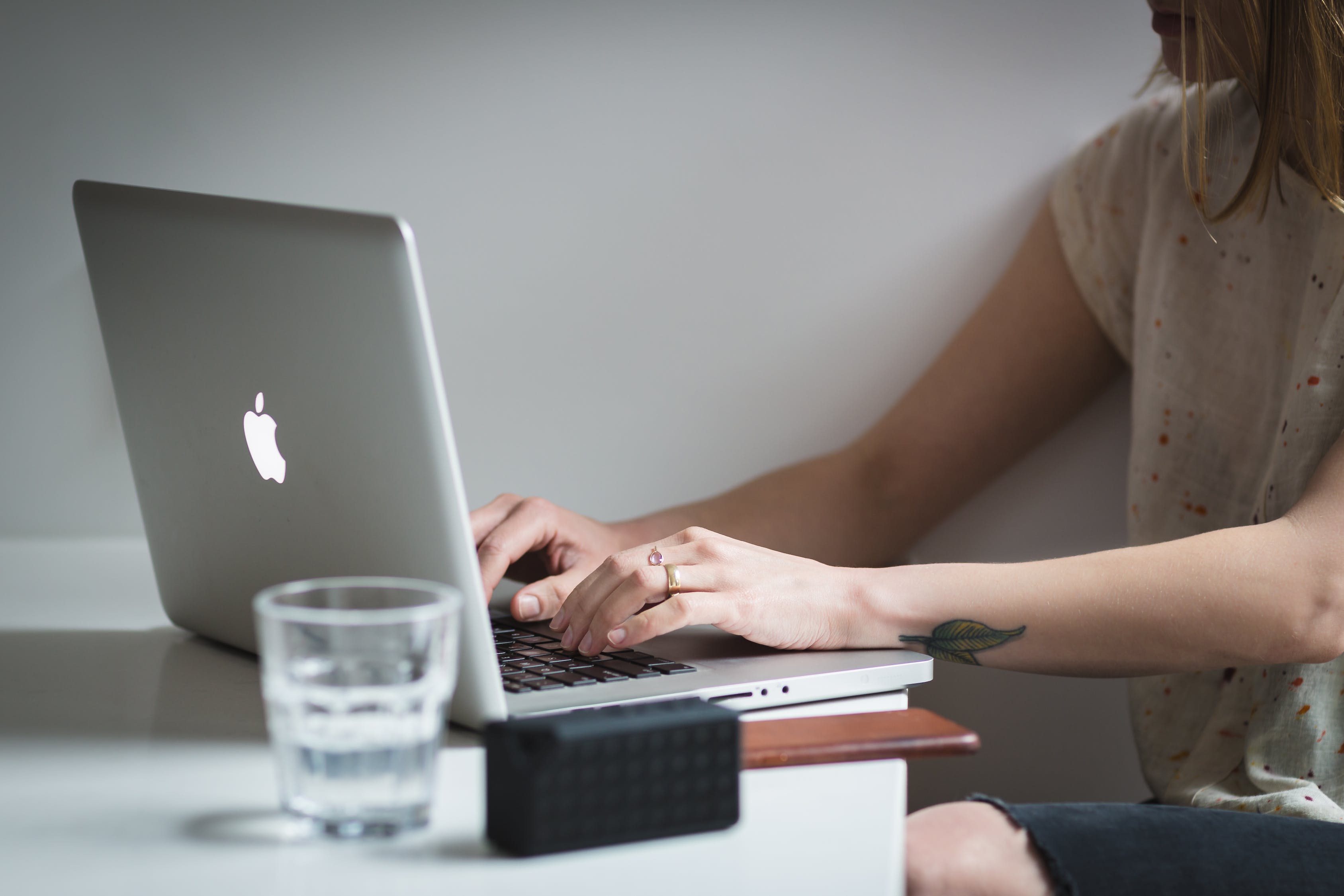 The Financial Times revealed the study is now being considered by British officials, working on plans to tackle climate change.

Sending any email creates a carbon footprint from a combination of the electricity used to power the devices on which it is written and read, the networks that transmit the data and the data centres that store it.

Data centre account for less than 0.1 per cent of the world’s carbon footprint, experts say, but this figure is expected to grow with the increasing use of video calls, games and streaming.

Mike Berners-Lee, a professor at Lancaster University whose research was used to estimate the impact of cutting back on emails, did warn the estimates were based on ‘back of the envelope’ calculations in work from 2010.

He said the idea that greater efficiency automatically brings about a cut in carbon looks ‘incredibly dubious’ and that it was important to keep the emphasis on how the IT sector can contribute more significantly to reducing carbon emissions.