A new study claims that women are suffering more than men with poorer sleep and more anxiety, depression and trauma, while also feeling more empathetic than men during months of isolation due to the pandemic.

The findings, published in Frontiers in Global Women’s Health, suggest sex and gender differences may play a role in psychological and behavioural reactions to the pandemic.

These differences need to be considered in planning targeted psychological interventions, the researchers said. 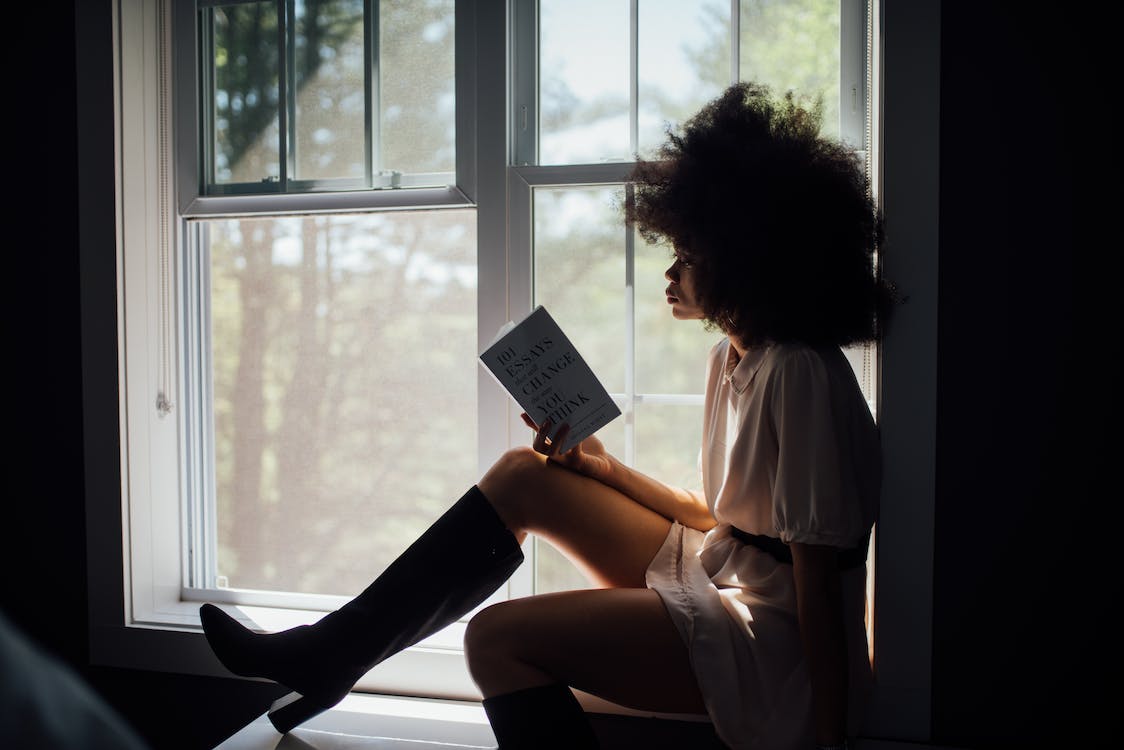 At the time of the online survey, schools and many businesses were closed, and people stayed home as much as possible as part of a general lockdown to prevent transmission of the virus.

More than 66 per cent of the volunteer participants reported poor quality of sleep, more than 39 per cent reported increased symptoms of insomnia, and anxiety and distress were increased in the whole sample.

Sleep, depression and anxiety symptoms were more prevalent in women, said the study. 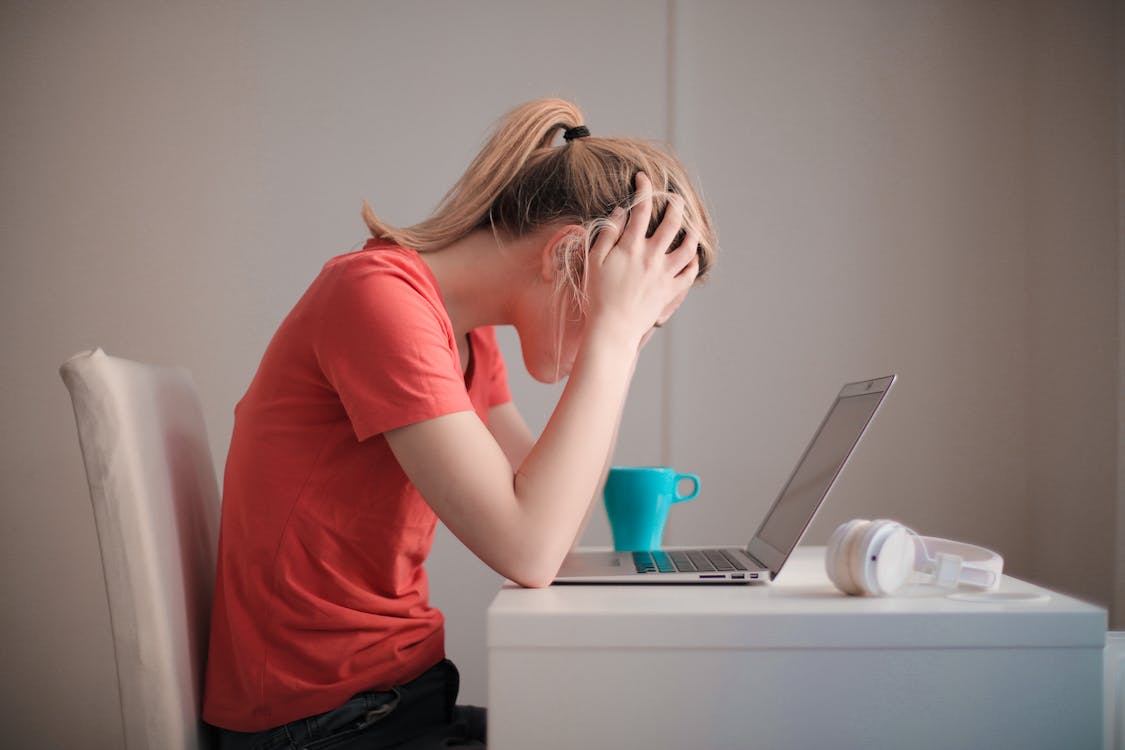 Photo by Andrea Piacquadio from Pexels

“Their symptoms worsened over time and with greater length of the isolation period. There was a progressive increase in anxiety, depression, poor sleep quality and trauma for males and females. But it was greater for females over time.”

The study also found that women reported higher scores on a scale measuring empathy, the ability to understand the emotions of others and to care for others.

The greater empathy was, however, associated with greater anxiety, depression and trauma.

The authors speculate women’s greater concern and anxiety in relation to being caregivers reflects differences in gender roles and norms.