Netflix has launched a new feature that allows people to watch shows without actually seeing them.

The audio-only feature has appeared for some Android users before presumably rolling out more widely.

It does not yet bring with it any devoted content meant for only listening to. Instead, users will be able to switch it on for the other content in the Netflix catalogue. 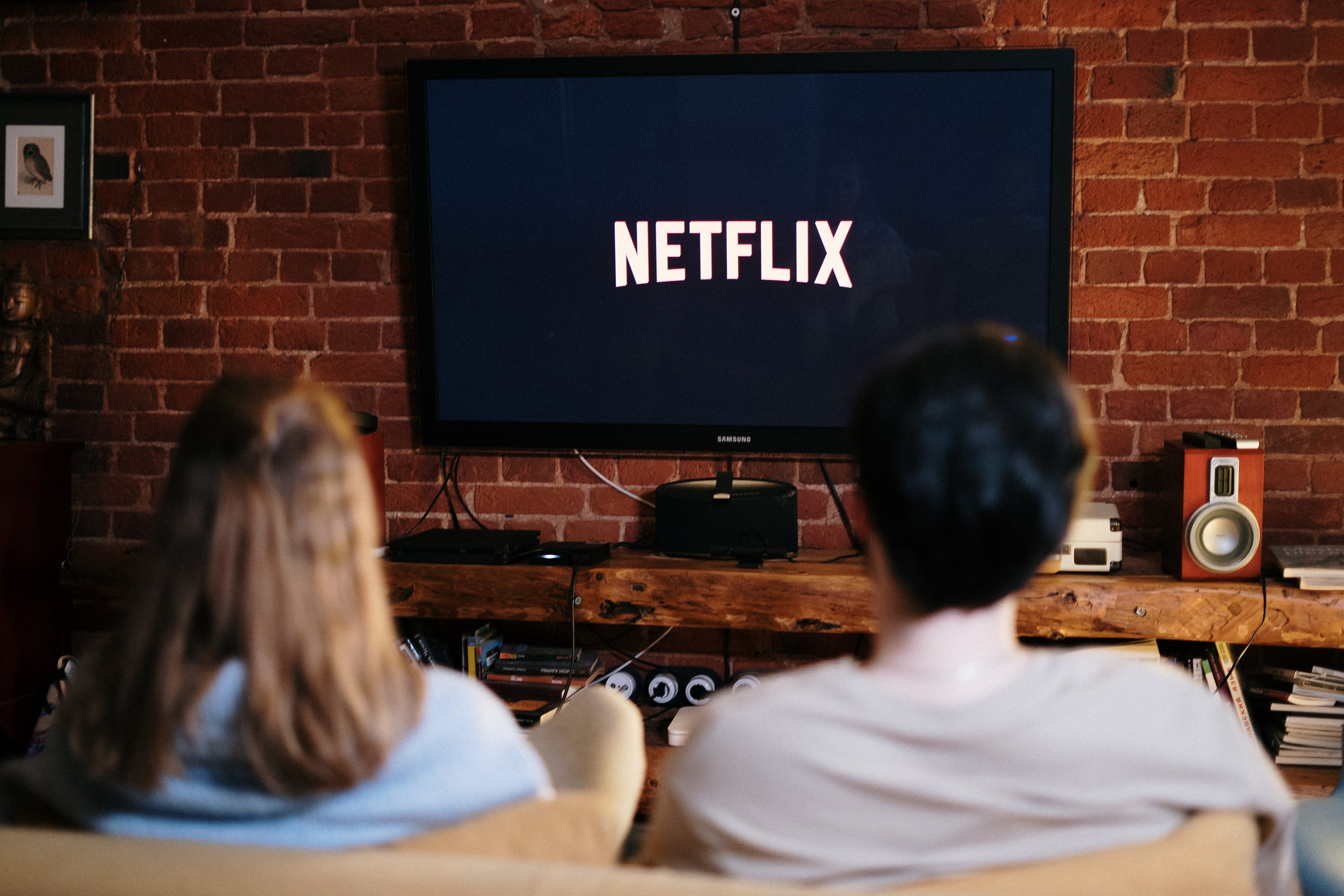 Netflix does produce its own audio content, in the form of podcasts – some discuss its content, while others are scripted shows in themselves. But they cannot actually be listened to in Netflix, but only through external podcast players, even with the new update.

The feature is presumably intended for users who want to concentrate on the audio, or to save data if they are only intending to listen to the show.

If someone does, it should appear while watching a video. There will be a “Video Off” button at the top of the player, which when clicked will make the screen go black.