Sweden-based researchers studied data from 256,661 UK women, comparing those who had never used oral contraceptives and those who had.

They found those with a history of taking the pills had a reduced risk of ovarian cancer and endometrial cancer – cancer of the womb.

The protective effect of contraceptive pills remain for several decades after women stop using them, the experts claim.

However, they found taking oral contraceptives led to a slightly increased risk of breast cancer.

‘It was clear that women who had used oral contraceptive pills had a much lower risk of developing both ovarian and endometrial cancer,’ said study author Åsa Johansson at Uppsala University in Sweden.

‘Fifteen years after discontinuing with oral contraceptives, the risk was about 50 per cent lower.

‘However, a decreased risk was still detected up to 30-35 years after discontinuation.’ 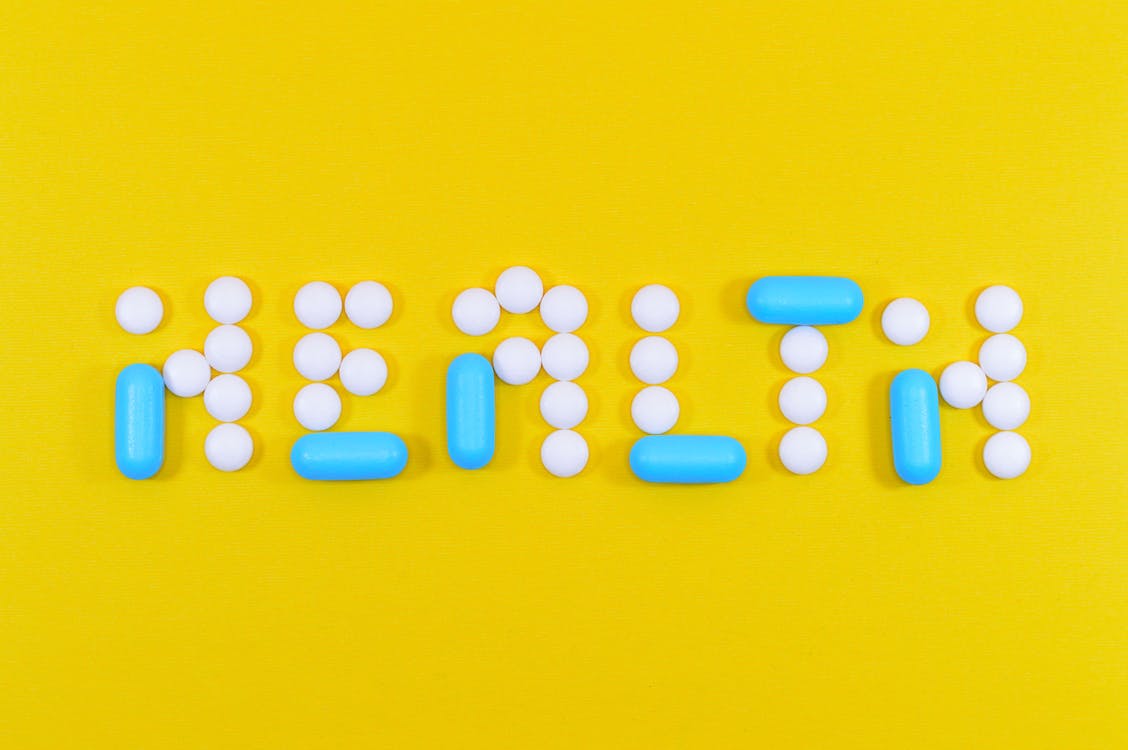 Oral contraceptives, known as ‘the pill’, are a popular form of birth control in the UK, although research continues into their ability to increase the risk of cancers.

80 per cent of all women in Western Europe have used oral contraceptives at some point in their life.

There are two main types – the most common is the ‘combined’ pill, which has two female sex hormones, oestrogen and progestogen.

The oestrogen and progestin in oral contraceptives prevent ovulation and thereby protect against pregnancy.

The other type, the mini-pill, contains progestogen, and is also known as the progestogen-only pill, or POP.

Ovarian cancer and endometrial cancer are among the most common gynaecological cancers, with a lifetime risk of just over 2 per cent. 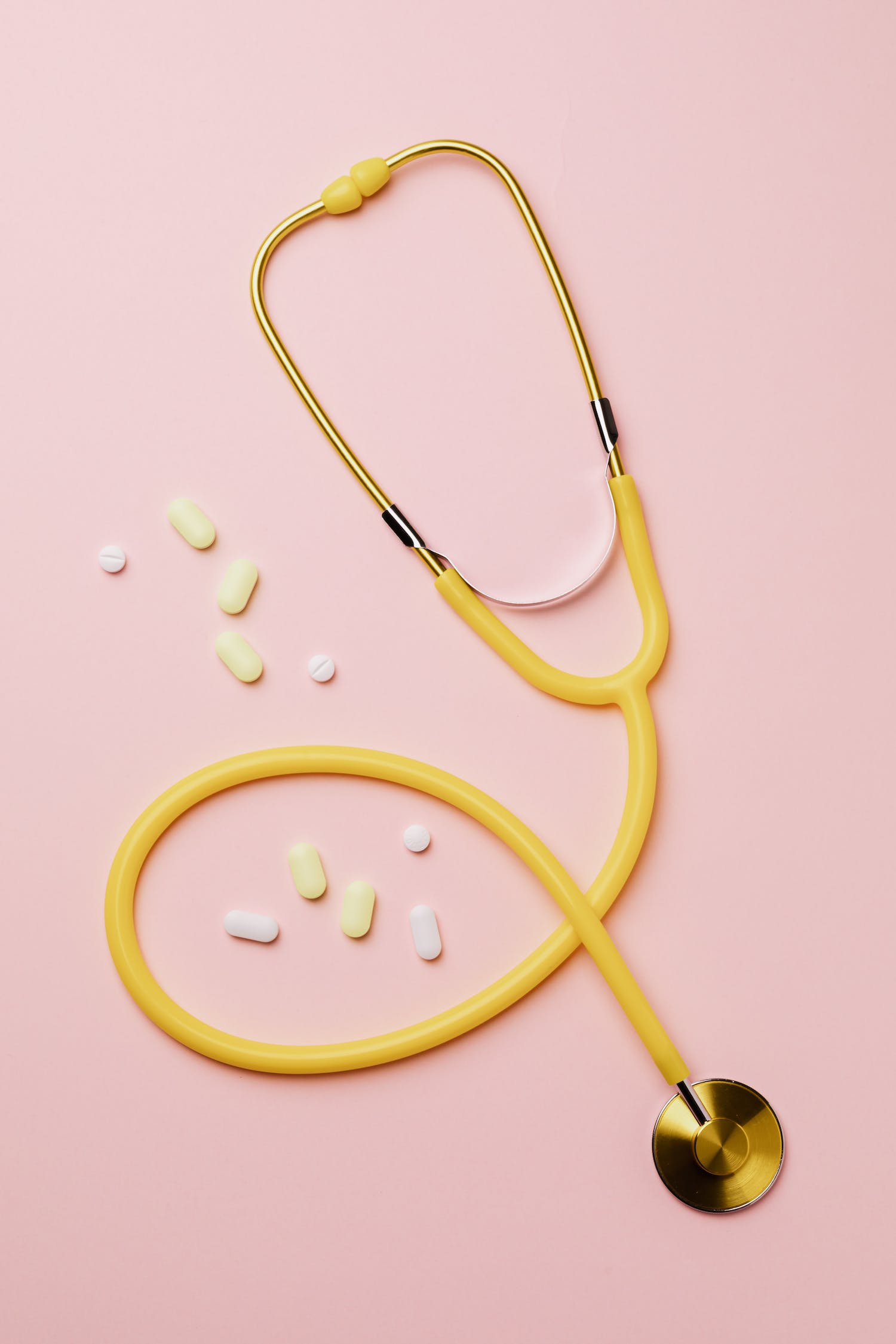 Endometrial cancer is slightly more common but as it has clearer symptoms and is therefore often detected at an early stage, the mortality rate is low.

However, ovarian cancer is among the deadliest cancers, since it is often not detected until it has already spread to other parts of the body.

For this new study, researchers compared the incidence of breast, ovarian and endometrial cancers between women that had used oral contraceptive pills and those who had never used them.

They used data from the UK Biobank, which contains genetic and health information from half a million UK participants.

Information on cancer diagnoses was collected from self-reported data and from national registers until March 2019.

‘Surprisingly, we only found a small increased risk of breast cancer among oral contraceptive users, and the increased risk disappeared within a few years after discontinuation,’ said Johansson. 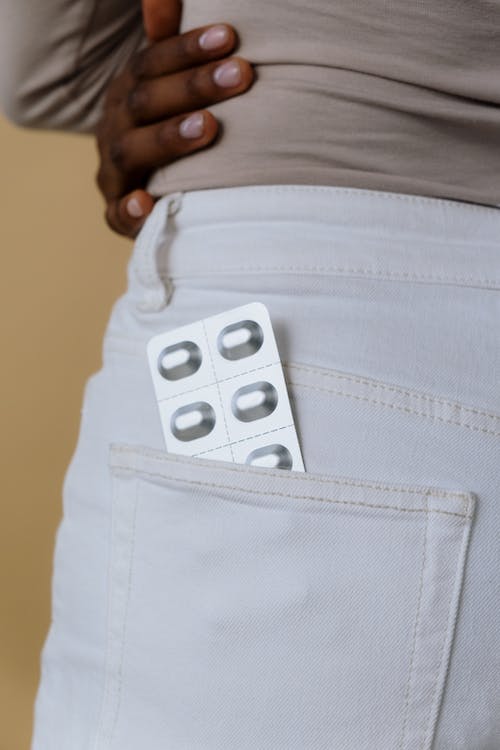 Photo by cottonbro from Pexels

‘Our results suggest that the lifetime risk of breast cancer might not differ between ever and never users, even if there is an increased short-term risk.’

The results are important because oral contraceptive use has commonly been associated with side effects such as deep vein thrombosis, as well as breast cancer.

‘In addition to protecting against pregnancy, we have shown that oral contraceptive pills also have other positive effects,’ said study author Therese Johansson, also at Uppsala University.

‘Our results can enable women and physicians to make more informed decisions about which women should use oral contraceptive pills.’

The study is published in the journal Cancer Research.