The Tourism Authority of Thailand (TAT) is partnering with famous dating app Tinder to promote domestic trips for single tourists, according to a report.

“Tourism connects people, and some people might end up being lifetime partners. Tourists can also help support tourism and the economy during tough times,” Thapanee Kiatphaibool, TAT deputy governor for tourism products and business, was quoted as saying to bangkokpost.com.

During the pilot programme, the TAT will introduce three tourism campaigns in December and January.

Starting on December 20, single tourists who would like to pray for a relationship can join a river cruise trip to visit nine holy temples by the river and have dinner on board.

According to the reports, this project is a partnership with the dating application Tinder and a Facebook page called Sneak Out.

For solo travellers who prefer travelling alone, the agency is also offering a secret island party at Koh Khai in Phuket on January 9, 2021. 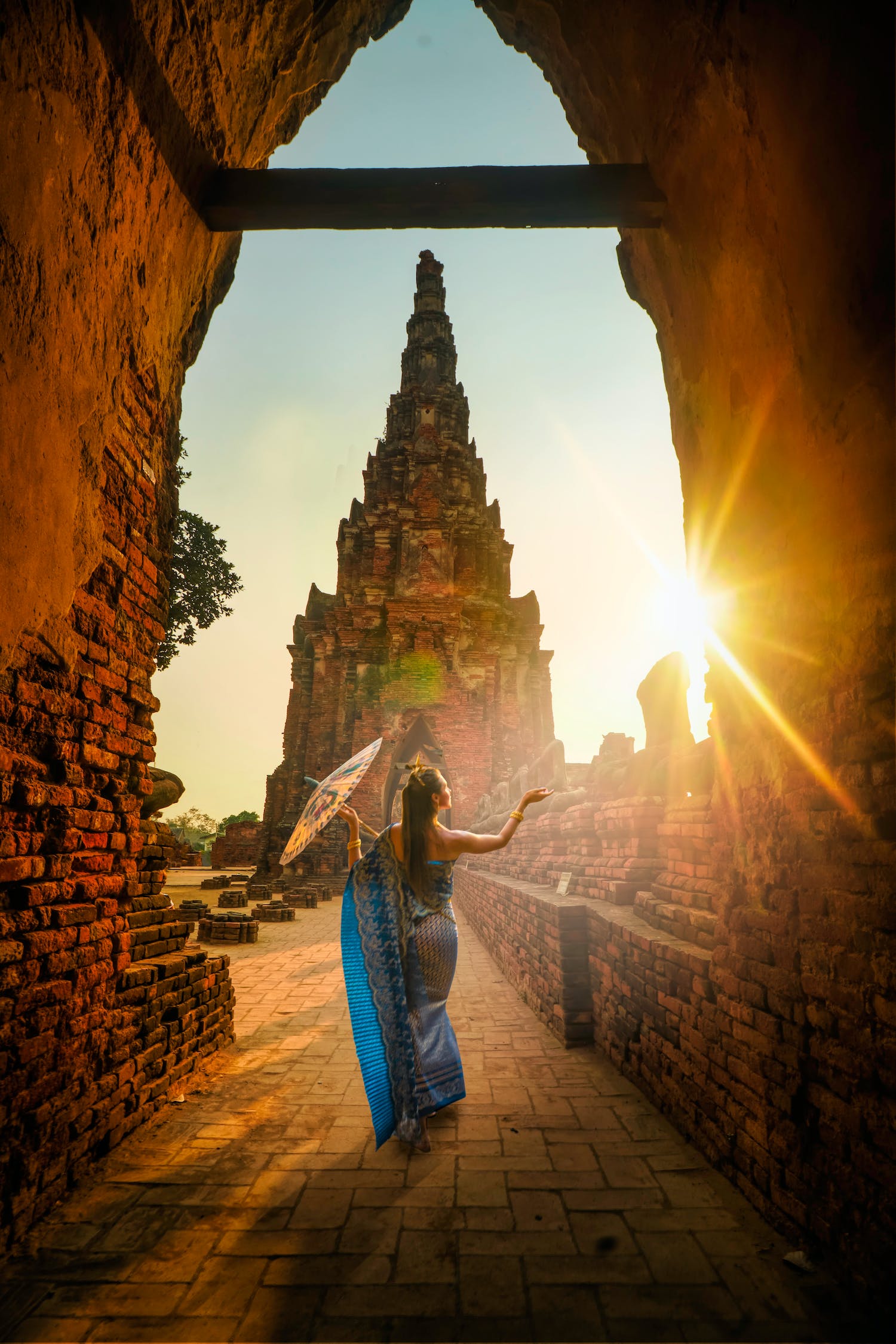 Photo by VisionPic .net from Pexels

TAT is also partnering with the State Railway of Thailand (SRT) for a one-day trip by train under the “Rod Fai Loi Nam” programme to Pasak Jolasid dam in Lop Buri, scheduled for Jan 23, 2021, said bangkokpost.com.

The Single Journey campaigns targeting singles will help drive seven million domestic trips, generating at least 100 million baht in tourism income during the first quarter of next year, she said.

The TAT expects to raise awareness of this campaign via social media to more than 70 million engagements in the next three months.

Kiatphaibool said throughout next year, the TAT and partners that include airlines and tour operators will offer more than 20 tourism routes nationwide for solo travellers that will be available on Sneakoutdeal, an online tourism platform.