A new global ranking for 2021 has revealed that Japan has the world’s most powerful passport for the fourth year in a row.

Citizens of the country can visit 191 countries around the world visa-free. The Singaporean passport remains in second place on 190 countries.

Despite Brexit, the UK passport has moved up the ranking from eighth at the start of 2020 to joint seventh place on 185 countries, alongside the US passport, a non-mover.

The ranking has been produced by the Henley Passport Index, which is based on exclusive data from the International Air Transport Association (IATA). It analyses how many countries a passport holder can enter visa-free or on a visa-on-arrival basis.

This year’s ranking does not take into account any temporary travel restrictions that may have been brought in as a result of the coronavirus pandemic.

In joint third place are the German and South Korean passports, both non-movers, with a visa-free score of 188.

In joint fourth on 188 countries are the passports of Finland and Italy (non-movers) and Luxembourg and Spain (both up from fifth).

They are followed by Austria, which rises from seventh, and Denmark, a non-mover, in fifth on 186 countries.

The rest of the top 10 includes France, Canada and Australia. See below:

The Henley Passport Index points out that Asia Pacific countries appear to dominate the top part of its ranking in 2021 – explaining that this is a ‘relatively new phenomenon’.

It says: ‘Over the index’s 16-year history, the top spots were traditionally held by EU countries, the UK, or the US, and experts suggest that the Apac region’s position of strength will continue as it includes some of the first countries to begin the process of recovering from the pandemic. 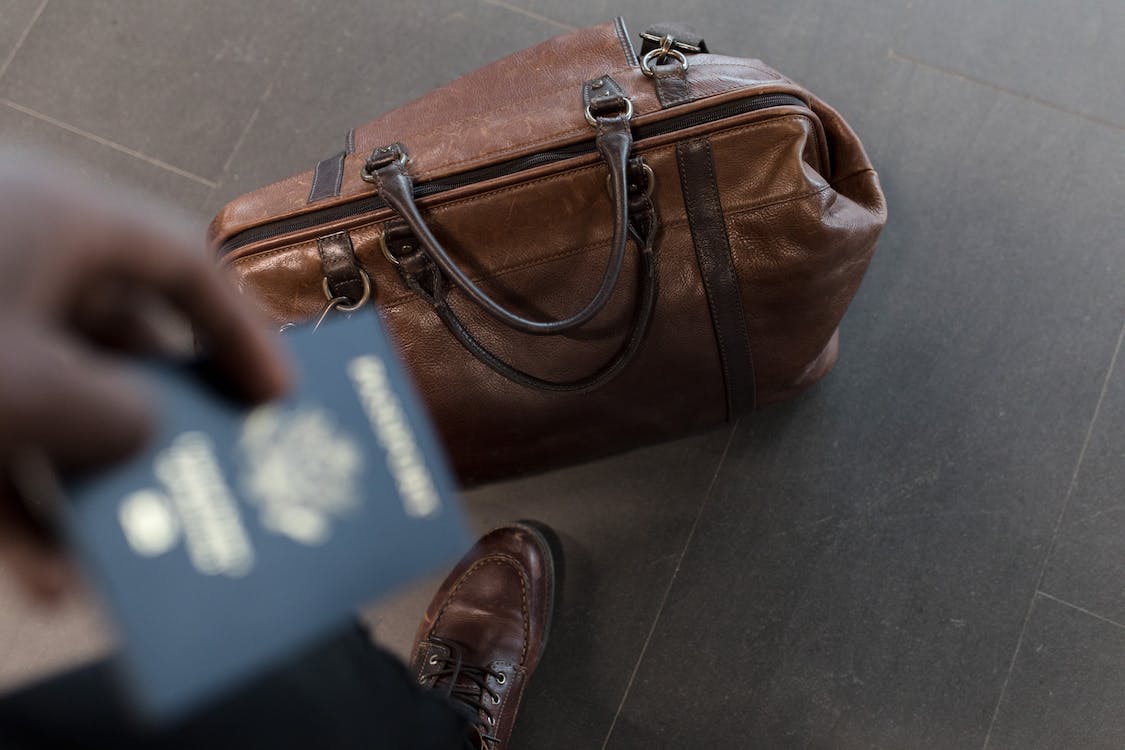 ‘Over the past seven years, the US passport has fallen from the number one spot to seventh place, a position it currently shares with the UK.

It also notes that the United Arab Emirates has continued its ‘remarkable trajectory on the Henley Passport Index’ saying that it signed ‘several mutually reciprocated visa-waiver agreements last year, including a landmark US-brokered agreement establishing formal ties with Israel and granting citizens of each country visa-free access to the other’.

The Index explains: ‘The UAE now has a visa-free/visa-on-arrival score of 173 and holds 16th spot on the ranking.

‘This is a stunning ascent when compared to the position it held at the index’s inception in 2006, when the country ranked 62nd, with a visa-free/visa-on-arrival score of just 35.’ 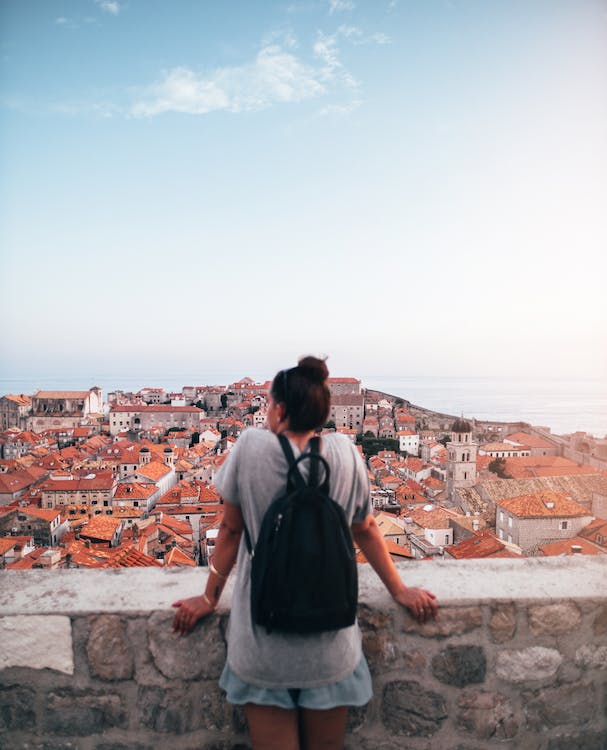 At the bottom end of the table, the world’s least powerful passport is issued by Afghanistan yet again, as citizens with it only have visa-free access to 26 countries.

Iraqi passports also fair poorly with access to just 28 countries, as does the Syrian passport on 29 countries and the Pakistani passport on 32 countries.

Dr Christian H. Kalin, group chairman of Henley & Partners, which produces the index, says that the latest ranking provides an opportunity to ‘reflect on the extraordinary upheaval that characterised 2020’.

He explained: ‘Just a year ago all indications were that the rates of global mobility would continue to rise, that travel freedom would increase, and that holders of powerful passports would enjoy more access than ever before. 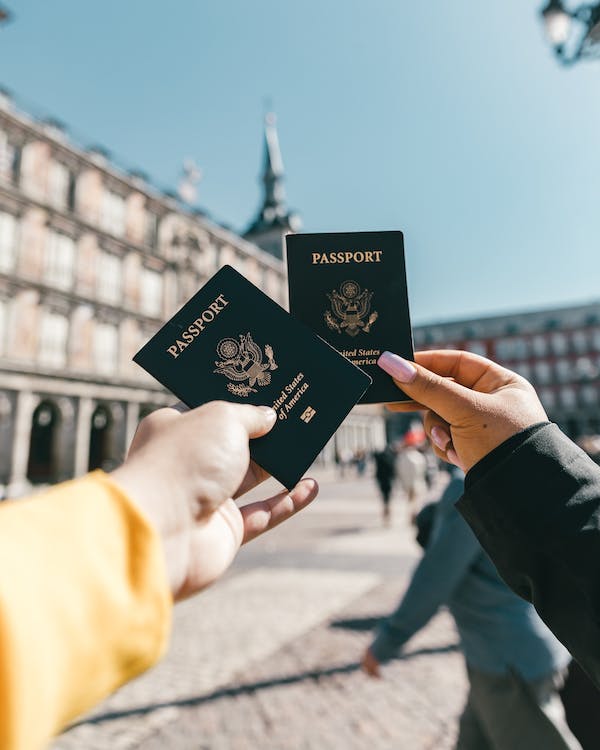 Photo by Spencer Davis from Pexels

‘The global lockdown negated these glowing projections, and as restrictions begin to lift, the results from the latest index are a reminder of what passport power really means in a world upended by the pandemic.’