At this point you would think nothing on TikTok could surprise you but somehow something always does.

People were left feeling uneasy when café owners Alan and Gary Keery started posting strange ways to take your breakfast to the ‘next level’.

In series of weird TikTok videos, the twin brothers who reportedly co-own London’s Cereal Killer Café show how to spice up your breakfast.

Branded a hipster café by the Daily Mail, the location was apparently known for serving bowls of classic American cereals in a 90s themed setting, before closing down due to Covid-19 related financial constraints.

@cerealkillertiktokWhich one do you wish it landed on? ##foodtok ##cereal ##viral ##breakfast ##inventor ##fyp♬ Pump up the Jam – Reflections

The brothers then took to social media to share their interesting cereal combinations which include Coco Pops with small balls of cream cheese and milk, making a latte out of cereal, or even making dessert cereal by adding a scoop of ice cream before milk.

RELATED: The lettuce hack you didn’t know you needed

In a popular video, they share their unique combination with Shreddies as they pour the cereal into a bowl and instead of adding milk on top, they pour orange juice, claiming: ‘We all know that some cereals taste better with orange juice.’ 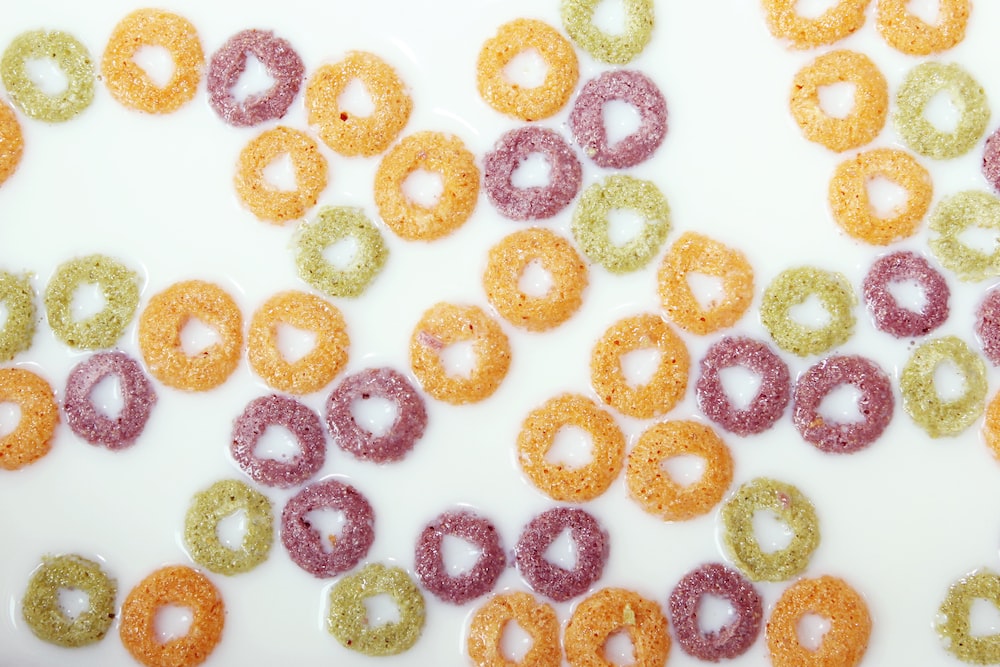 Photo by David Streit on Unsplash

And they don’t leave it there, they then proceed to serve the breakfast with some whipped cream on top.

They continued: ‘Try adding some cream and turn this normal bowl into a tasty dessert.’

At the end of the clip, they dig into the Shreddies, ensuring all three elements are on the spoon.

TikTok users were unimpressed with this combination with one writing, “This should be a war crime.”

Another writing, “I feel like this isn’t right but I’m going to try it anyway.”

Here are some other strange cereal combinations featured on the brothers’ TikTok account, let us know if you try any.

Email us your thoughts at theyoungindependents@inl.co.za.