Lockdowns caused by COVID-19 have led many to pick up a controller, but all those hours of gaming could cause a strain in the relationship.

A survey of more than 1,000 adults found that arguments erupted among couples once or twice a week due to their partner being glued to the screen, and about 12 percent said gaming-related fights happened 150 to 200 times a year.

The most common sources of strife were Call of Duty and the popular FIFA soccer franchise, which were both responsible for over a third of fights.

However, one in 50 couples admitted to rows with their partner over online gaming every single day, and some men have contemplated ending the relationship because of it.

According to their unofficial survey, 38 percent said Call of Duty caused their domestic disputes, followed closely by 34 percent who blamed FIFA.

While one in four couples who enjoy plugging in and playing say it hasn’t caused any problems, another 25 percent said they argue over gaming 50 to 100 times a year, or about once or twice a week.

One in 50, or 2 percent, admitted to arguing over online gaming every single day. 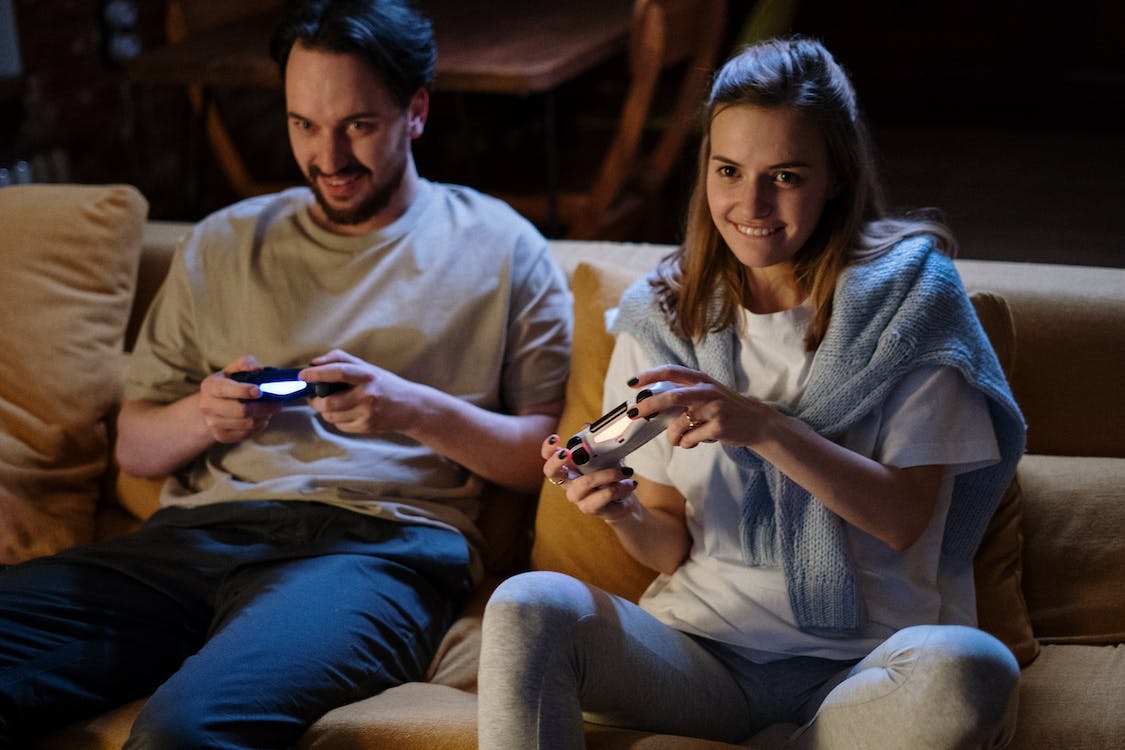 ‘Being preoccupied with gaming will most likely let you forget what day it is, especially if you pull an all-nighter,’ said dating expert Chris Pleines.

‘Instead of preparing something special for your partner, you are busy leveling up on your game.’

Could fights over COD break a couple up? A quarter of men in the survey said they thought about ending their relationship over online gaming-related arguments, compared to 17 percent, or about one in six, of the women.

We can’t make any assumptions about who’s doing the playing, but there was a gender divide when it came to banning online gaming: A quarter of female respondents admitted they (unsuccessfully) tried to banish gaming in their homes, while a fifth of male respondents did.

‘When their female partners don’t understand their motivations, they take offense and get into serious arguments,’ Graveris told CardsChat.

’That’s why you can find that most of them get into serious fights with their partners and have thought about breaking up with them.’

The survey focused on couples in the UK, but we can assume the situation was similar in the United States, where 55 percent of people turned to gaming to relieve boredom and stress in the first phase of the pandemic.