Headache is a blanket term used to describe pain on one or both sides of the head and the upper part of the neck. According to the WHO, every adult experiences headaches at some point of time in life.

According to the International Classification of Headache Disorders, there are more than 150 types of headaches. Headaches are called ‘primary’ when there is no underlying associated condition and ‘secondary’ when there is an accompanying systemic condition. 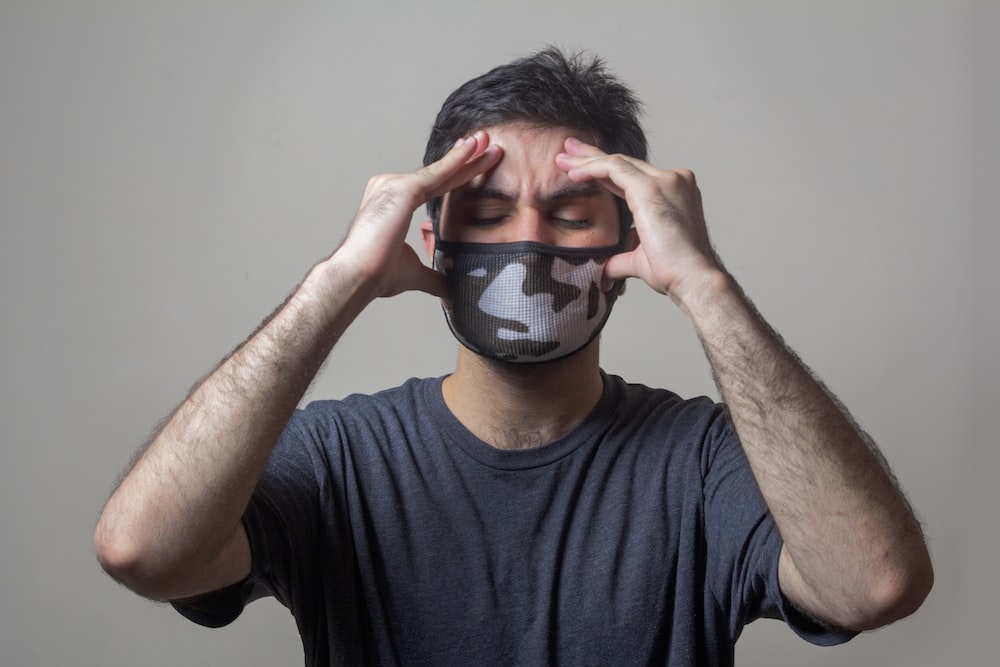 Photo by Usman Yousaf on Unsplash

In primary headaches, the nerves, blood vessels, and muscles in the head and neck region are strained, which may be accompanied by changes in chemical activity in the brain. Migraine, cluster headache, and tension headache fall under this category.

Migraine is a type of primary headache, the cause of which is not clearly known; however, studies have suggested a combination of environmental and genetic factors. Migraine tends to run in families and is the sixth highest cause of days lost due to disability (absence from work) worldwide (WHO statistics).

The classical symptoms of migraine are excruciating, throbbing pain on one side of the head (most commonly) that can last anywhere between a few hours to days. Extreme sensitivity to light, sound, smell, and sometimes even touch are hallmarks of the condition. Other symptoms include visual and sensory disturbances (known as aura), nausea, vomiting, and dizziness. Some patients also experience tingling and numbness on the face and extremities.

There have been several theories explaining the pathophysiology of migraines. Some theories proposed that dilation and constriction of blood vessels in the head caused the pain and associated symptoms. Thus, treatments revolved around regulating blood flow. However, it is now known that migraine is an extremely incapacitating neurological disorder involving nerve pathways and brain chemicals. 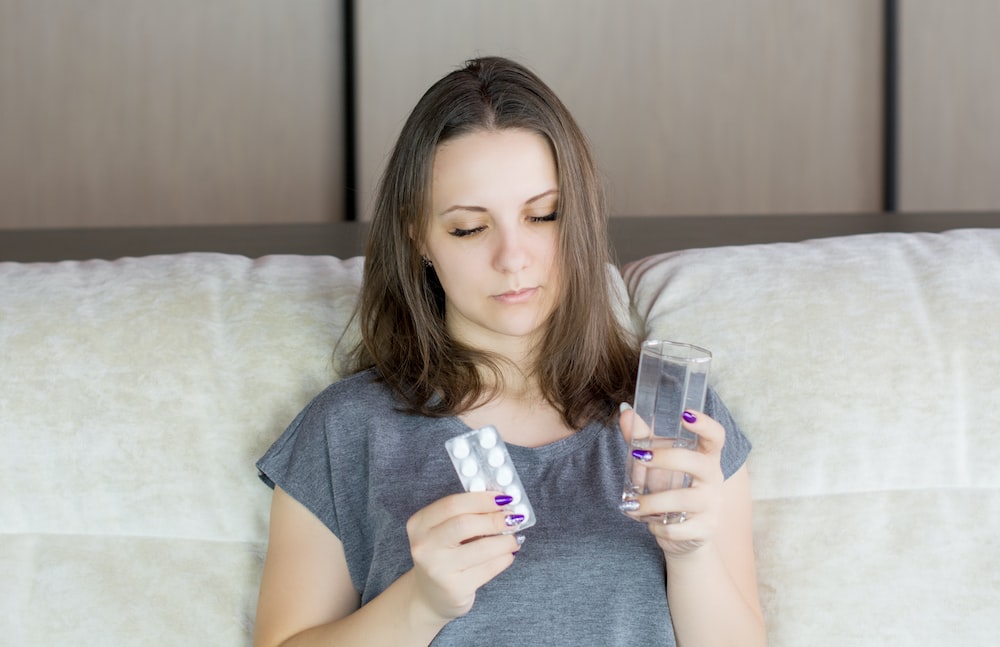 Photo by Bermix Studio on Unsplash

There are different types of migraine, out of which migraine with aura, migraine without aura (70-90 percent), and chronic migraine are generally encountered. The other forms are menstrual migraine, hemiplegic migraine, migraine with brainstem aura (basilar type, rare), associated with vertigo, and cyclical vomiting syndrome. To date, there is no definitive test to diagnose migraine. Diagnosis is based on clinical symptoms by process of elimination of other forms of headaches.

Conventional treatment of migraine involves prescription medications, such as serotonin-receptor agonists, tricyclic antidepressants, among others along with drugs to control associated symptoms such as nausea and vomiting (antiemetics). Avoiding certain foods and triggers has also been advised. Nonetheless, these remedies only help to reduce the intensity of an episode of migraine and do not provide definitive control of the condition.

Cell-based therapy is a new modality that harnesses the intrinsic healing potential of the body for the management of various conditions. In the context of migraine and other headaches, studies have shown that stem cell and growth factor activity can target neurogenic inflammation, which is now considered a key phenomenon in such conditions.

Moreover, there are reports of decreased endothelial progenitor cell (EPC) function in patients with migraine, which may be associated with circulatory aberrations. Through the self-renewal and multi-differentiation potential of mesenchymal cells in our body, it is possible to replenish the pool of EPCs, thus targeting the core pathology of migraine.

With changing times and the varying presentation of diseases, it is essential to understand the pathology of the condition, in order to formulate more effective therapeutic modalities, and not just treat the symptoms. Cell-based therapy is one such modality that utilizes the innate healing potential of the body, and targets the underlying molecular mechanisms of diseases, thereby providing long-term safe and effective results.