Having a stuffy nose can be really uncomfortable so it’s no surprise that there are so many home remedies online that claim to relieve congestion.

One of the latest home remedies for curing a blocked nose comes from the video-sharing app TikTok. The “hack” involves stuffing garlic cloves up your nostrils and doctors’ are not on board with it.

One of the first people to give this bizarre trend a try seems to be the TikTok creator Rozaline Katherine, who posted a now-viral video of herself with garlic in her nostrils.

In the clip, the fitness trainer can be seen stuffing two cloves of garlic into each of her nostrils.

“Saw on TikTok, if you put garlic in your nose it unclogs your sinuses,” the text in the clip read.

She kept the cloves in place for around 10-15 minutes before removing the cloves only for her nose to start running.

The video has been viewed more than 4 million times on the app and some of her followers were sceptical about the hack, with one user tagging famous doctors on the post asking it was safe to try the trend.

Rozaline was not the only person to try the ’home remedy’, other TikTok creators hopped onto the trend as well.

Currently, the hashtag #garlicinnose has over 32 million views on TikTok but doctors are not on with it.

Experts do not believe that stuffing garlic in the nostrils will relieve a stuffy nose, but they can understand why people would think it does because once they remove the cloves their noses usually start running which makes it seem like it worked.

“Anytime you block the opening of the nose, it’s going to fill with mucous,” Dr Jay Youngerman, the chief of otolaryngology at Northwell Health Plainview Hospital explained in an article on Today.

“That’s just the nose’s response to being blocked,” Youngerman added.

Dr Dana Crosby, chair of the department of otolaryngology at Southern Illinois University School of Medicine said that the garlic cloves would likely cause damage and scarring in the nose instead of relieving congestion.

“Garlic is a pretty strong substance,” she told the publication. 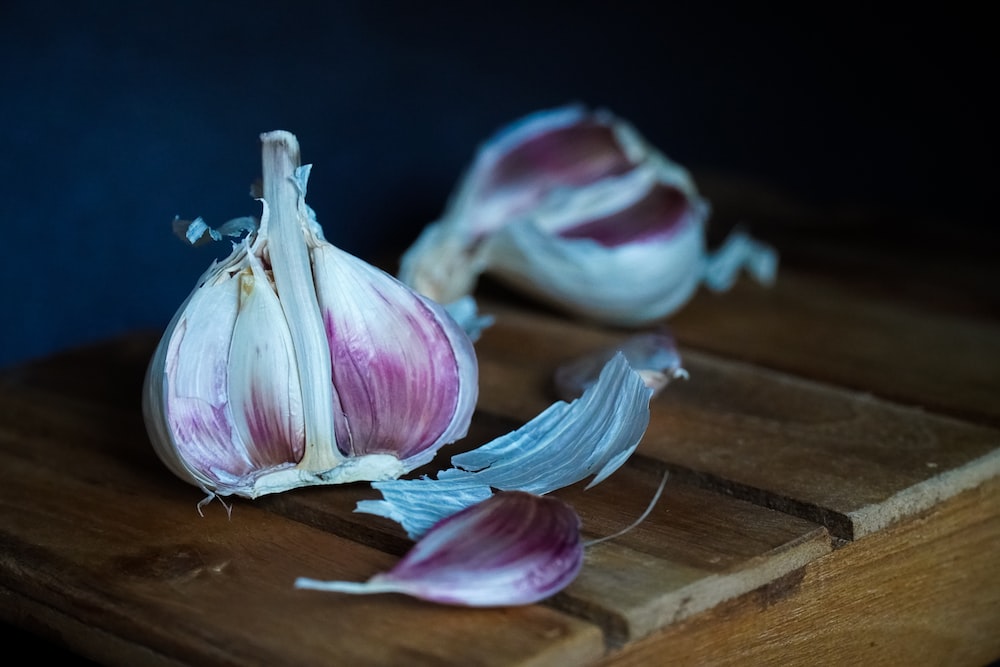 Photo by Karolina Kołodziejczak on Unsplash

“It actually could cause some permanent damage and some scarring of the mucosa,” she said.

It seems that TikTok did not get it right with this hack so maybe save your garlic cloves for your food instead.